The Olympics will go on without the roar of in-person crowds, while offering a dizzying assortment of events via not only NBC and its sister cable networks but dedicated site NBCOlympics.com and the company’s new streaming platform, Peacock.

Peacock’s 2020 launch was actually intended to coincide with the Olympics, which were postponed due to the coronavirus pandemic. While the streaming service will play a major role in Comcast-owned NBC Sports coverage of the Tokyo Games, proceeding with the competition won’t mean getting back to normal.

NBC has put the best face on what veteran broadcaster Bob Costas called “a hell of a challenge,” noting that it always understood the possibility of a crowd-free Games. Wrinkles designed to fill that void will include enhanced sound design and integrating watch parties in the US in addition to remotely connecting athletes with their families.

Still, as the Associated Press noted, “The length of Covid’s shadow is difficult to predict.” Some athletes having already experienced positive test results — US tennis star Coco Gauff withdrew for that reason — a concern that will loom over the 16-day event.

In a conference call earlier this month, Olympics executive producer Molly Solomon said the coverage would “bring the viewer closer to the athlete’s experience here in Tokyo than ever before.”

What time the Olympics begin

The sheer volume of programming — beginning with the opening ceremonies on July 23 at 8:00 p.m. Tokyo time, which is 7:00 a.m. EST and concluding Aug. 8 — will be dizzying and according to NBC, unprecedented. The emphasis on live coverage will also for the first time include the opening ceremony, which due to the time difference will be broadcast in the morning in the US, featuring talent from NBC’s “Today” show, and repeated later in the day.

Where to watch on TV in the US

In linear form, coverage will spill across NBC and eight other Comcast-owned cable channels, including USA, CNBC, NBC Sports Network and Telemundo. The menu will total more than 7,000 hours encompassing 35 sports, with NBC serving as the home for highlights and top events.

As usual, NBC’s primetime coverage will be heavily packaged and tilted toward traditional favorites among viewers, such as gymnastics, diving and track and field. Both the men’s and women’s basketball gold-medal games will also air in primetime (a first for the latter) on Aug. 6 and Aug. 7, respectively.

In terms of extended coverage, sports will be assigned to different channels, with basketball, for example, on CNBC. Peacock will offer a block of live coverage every morning, including track and field and gymnastics. Some sports will begin prior to the opening ceremony, such as women’s soccer, with the US-Sweden game to air July 21 on USA.

Baseball and softball are also returning to the Olympics this year, with skateboarding, karate, sport climbing and surfing among the new sports. A daily breakdown of coverage is available at Olympics.nbcsports.com.

Those without cable can still access the Games through the aforementioned streaming options, the NBC Sports app or various subscription services that offer live-TV options, including Hulu, YouTube and CNN parent AT&T.

NBC’s long-term contract to carry the Games runs through 2032, with a $7.75-billion price tag for its most recent deal with the International Olympic Committee. 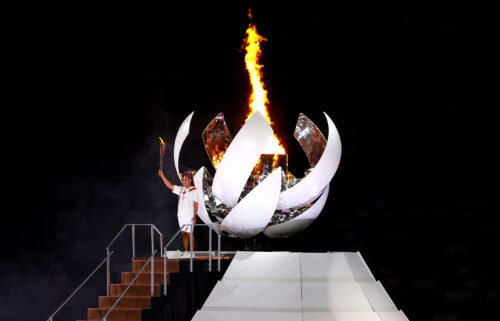 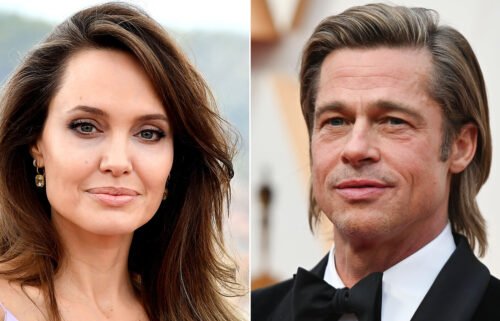 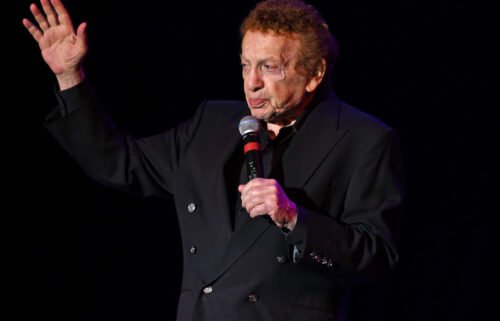 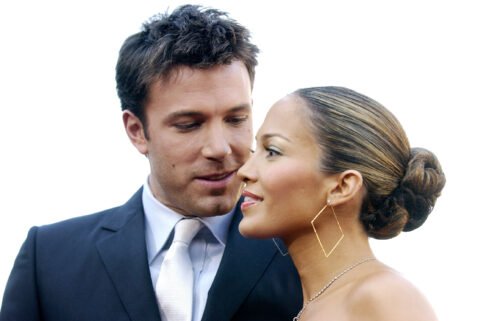