Each year, approximately 253,000 women are diagnosed with breast cancer that requires surgery. Many women are unaware of all the surgical options available, including less invasive approaches that can help restore their self-image and allow them to begin the emotional healing process. Five-year survival rates for breast cancer are high. As such, survivorship is becoming increasingly important. Scars have a significant impact on Survivorship in that they impact the survivors' body image, intimacy, confidence and mental health.

You may qualify for Hidden Scar Breast Cancer Surgery based on the size and location of your tumor, your breast shape, and your breast size.
A Nipple Sparing Mastectomy can be performed as a Hidden Scar Procedure.

You may be considered for a Hidden Scar Nipple Sparing Mastectomy if no cancerous tissue is found in the nipple or if you have DCIS (non-invasive cancer).

A Hidden Scar Nipple Sparing Mastectomy is a safe approach that can be used in women with a family history of breast cancer opting for a risk-reducing surgery.

You may be considered for a Hidden Scar Lumpectomy if the size of the tumor is small enough relative to the size of your breast, and if the cancer has not spread to other areas of the breast. 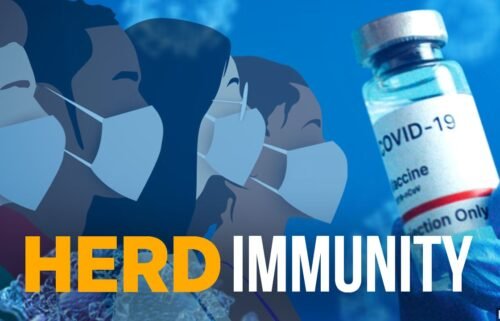 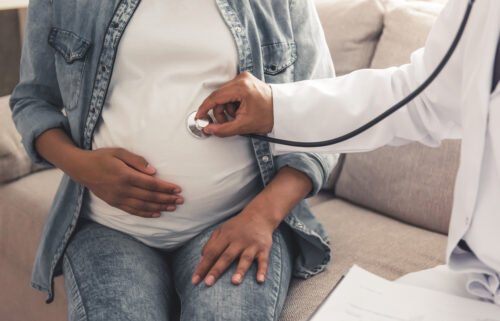