The San Diego Padres and El Paso Chihuahuas made several transactions on Wednesday.

El Paso’s comeback attempt fell one run short on Tuesday in Las Vegas, as the 51s defeated the Chihuahuas 8-7. The Chihuahuas trailed by five runs in the seventh inning and scored four times late but could not catch the 51s. El Paso is now behind Las Vegas by 1.5 games in the standings with seven to play. 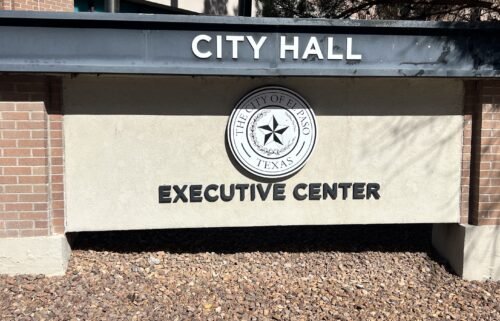