Police were investigating what they termed an “aggravated assault” case stemming from a bizarre traffic incident in northeast El Paso on Monday morning.

A police spokesman said an argument between two stopped motorists resulted in a woman getting on the hood of a man’s car as he drove down Martin Luther King Boulevard near Marcus Uribe Drive.

That’s when police said the woman fell off the car and was seriously injured, while the driver sped away.

She was taken to a local hospital with life-threatening injuries, police said. (Watch the entire police briefing on this incident in the video player below.) 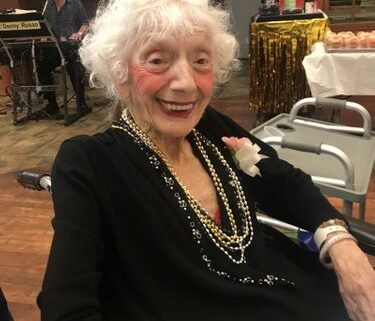 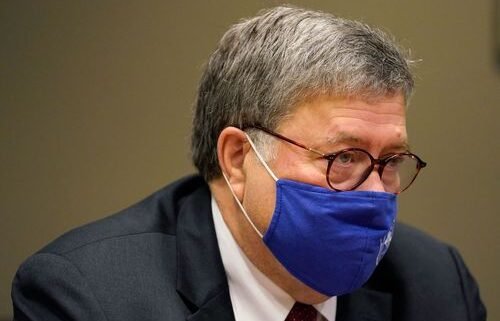 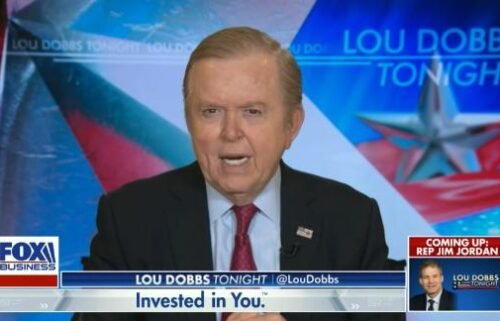