EL PASO, Texas -- The El Paso Zoo on Sunday evening announced the death of Rudo, its only male African lion.

Officials said his death came after he suffered a neurological condition last week that left the right side of his body totally paralyzed.

The zoo said the announcement of Rudo's death came with "a heavy heart."

"Rudo was not just an animal under our care but a part of the Zoo's family. Everyone that worked closely with him connected with him on a certain level. He definitely has his own distinct personalty that we all came to love," the El Paso Zoo said in a statement on his death.

It continued, "He enjoyed being outside in his enclosure and watching the public. While the zoo was closing, he would often join the lioness in a caroling session after they got their dinners. He will be missed, but the guests and his coworkers will keep his memory alive."

Rudo is survived by three female African Lions at the zoo: Calliope, Malaika, and Zaire.

ABC-7's Nate Ryan recently profiled the African Lions, including Rudo, at the El Paso Zoo. You can watch that report by clicking here.

It is with a heavy heart that we announce the passing of our male African lion, Rudo. Over the past week, Rudo suffered a neurological condition which left his right side of his body completely paralyzed. pic.twitter.com/b3r4QrHwYS 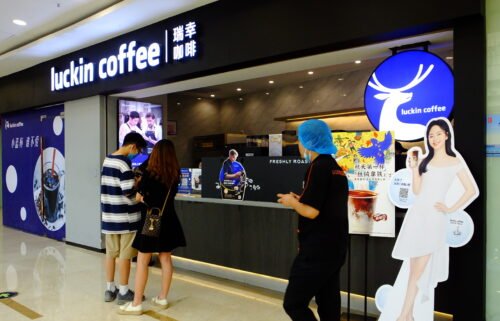