"My heart hurt," admitted Grajeda Jr., who has farmed the crop for thirty years.

For New Mexico's most iconic crop, 2020 might be the most challenging year in recent history.

On top of that, Grajeda Jr. told ABC-7 that his workers are afraid to tend the fields because they don't want to catch the virus.

"During this time of year, we're at about eight or nine people," he said. "We're down to two."

Down the block, the owner of the Pepper Pot said she's struggling to serve customers with the limited patio space she has outside.

"The air conditioner and everything is running, but we (can't) sit anybody in here," said Melva Aguirre.

On a normal year, the festival attracts tens of thousands of visitors to the Hatch Valley. Without having to cook for the tourists, Aguirre said she won't order the amount of chile she has in previous yeears.

"Every year, I make 3,000 chile rellenos for the festival," she explained. "This year, I'm probably going to make like a thousand. I don't need as many because we're not going to have this many people." 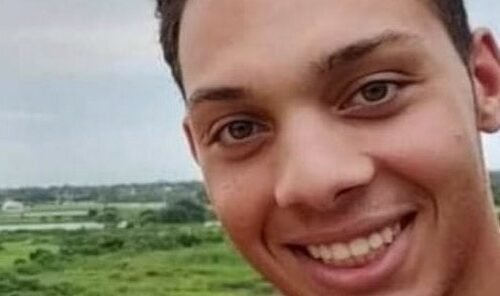 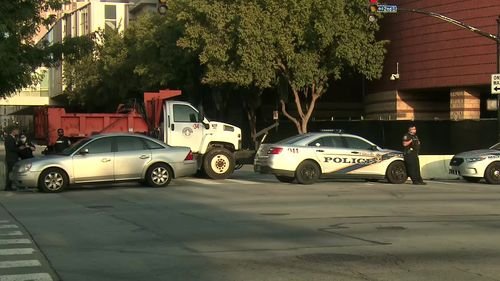