EL PASO, Texas -- As El Paso set a new record for Covid-19 hospitalizations Tuesday and the Department of State Health Services reported only 9 intensive care unit beds currently available in the region, local hospitals were about to get an influx of help.

Texas Gov. Greg Abbott on Monday announced the state of Texas was sending dozens of additional medical workers and stockpiles of personal protective equipment to El Paso hospitals in the wake of the recent surge in coronavirus cases and hospitalizations.

DSHS spokesman Chris Van Deusen told ABC-7 that some nurses began arriving Tuesday to start work Wednesday with others arriving into next week. Once that is done, Van Deusen said there will be 250 contracted medical personnel working in El Paso.

Those healthcare workers will be distributed to local hospitals according to their needs.

"The hospitals have all provided information about their needs, and so we will evaluate those compared to the skill set of the staff that arrive so that we're able to assist all the facilities as best we can," said Wanda Helgesen, executive director of BorderRAC, an agency which assists in regional emergency preparedness and disaster planning.

University Medical Center spokesman Ryan Mielke said his facility is receiving four respiratory therapists and 20 nurses. Some had already arrived as of Tuesday and the rest will be on site by Friday.

The Hospitals of Providence and Las Palmas Del Sol Healthcare also confirmed they were receiving medical personnel but did not specify numbers or specialties.

The state is also sending a significant amount of personal protective equipment. 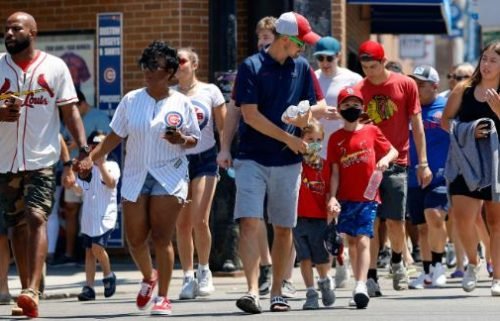