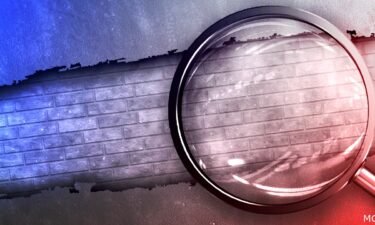 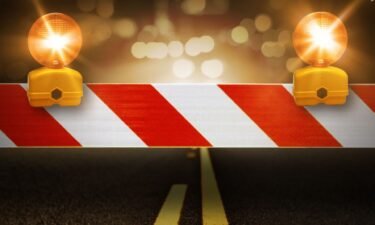 The flight was run by Dog Is My CoPilot, a national nonprofit that transports animals from overcrowded shelters to adoption centers in other geographic regions.

"As soon as we spin in the turbine, they're kind of looking around," said Peter Rork, who founded the nonprofit. "They've had such a terrible life so far they're just probably wondering, 'Is it going to hurt?' But we'll take good care of them."

The dogs transported Wednesday were from all over West Texas. The flight was the first Texas flight of 2021.

"We allow them to terrifically, geographically expand the areas where they can transport these dogs," Rork said. "Transportation is just one portion of the animal overpopulation problem."