WASHINGTON -- The number of encounters at the southwest land border increased by 2% in Dec. 2021 compared to Nov. 2021.

There were 178,840 total encounters. According to U.S. Customs and Border Protection officials, a large number of expulsions during the pandemic contributed to a higher-than-usual number of migrants making multiple border crossing attempts.

CBP officials say 23% of encounters had at least one prior encounter in the last 12 months compared to an average 14% encounter rate for FY 2014–2019.

According to the CBP, there were 135,040 unique individuals encountered in December, a 5% increase from the prior month.

“Equally important to our mission is facilitating lawful trade and travel that is critical to the sustained growth of the U.S. economy. In December, CBP collected more than $9 billion in estimated duties, and also saw a dramatic increase in the confiscation of fake products. In one port of entry alone, CBP officers reported the seizure of more than $30 million of counterfeit goods last month," said CBP Commissioner Chris Magnus. 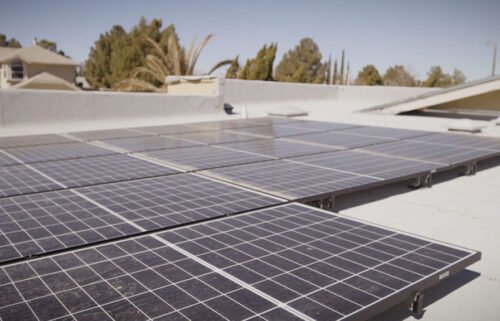