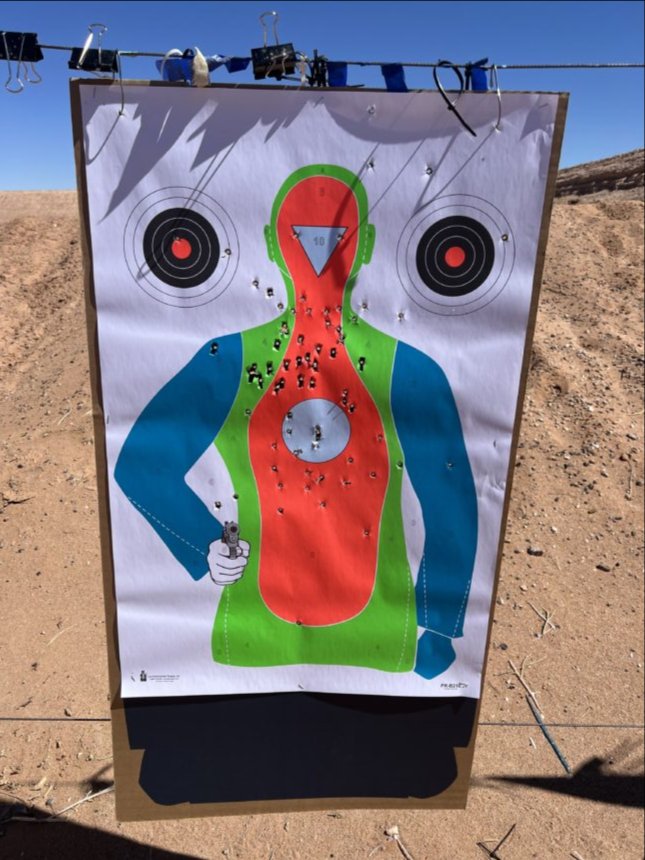 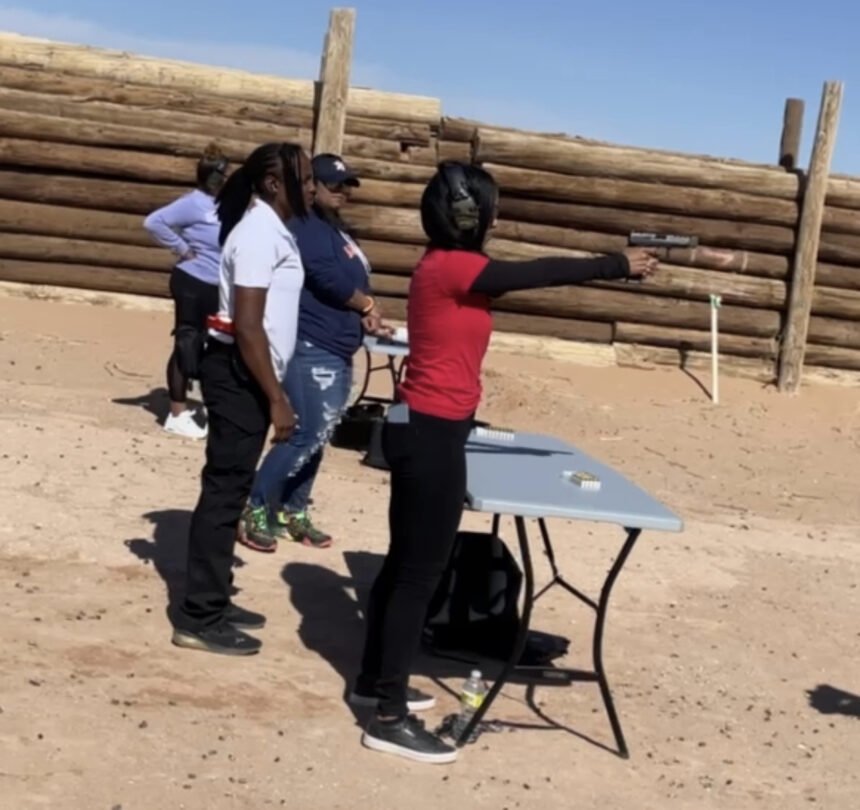 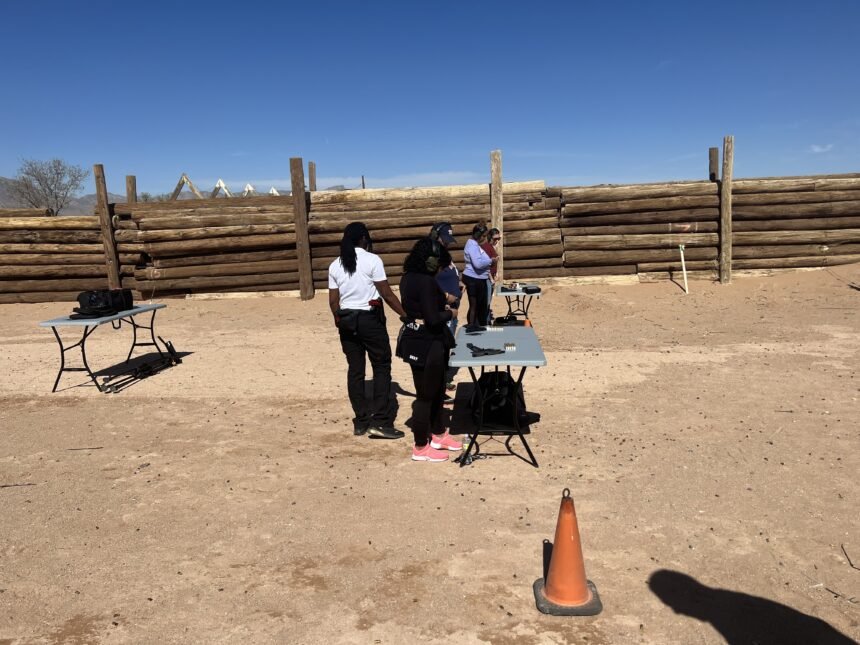 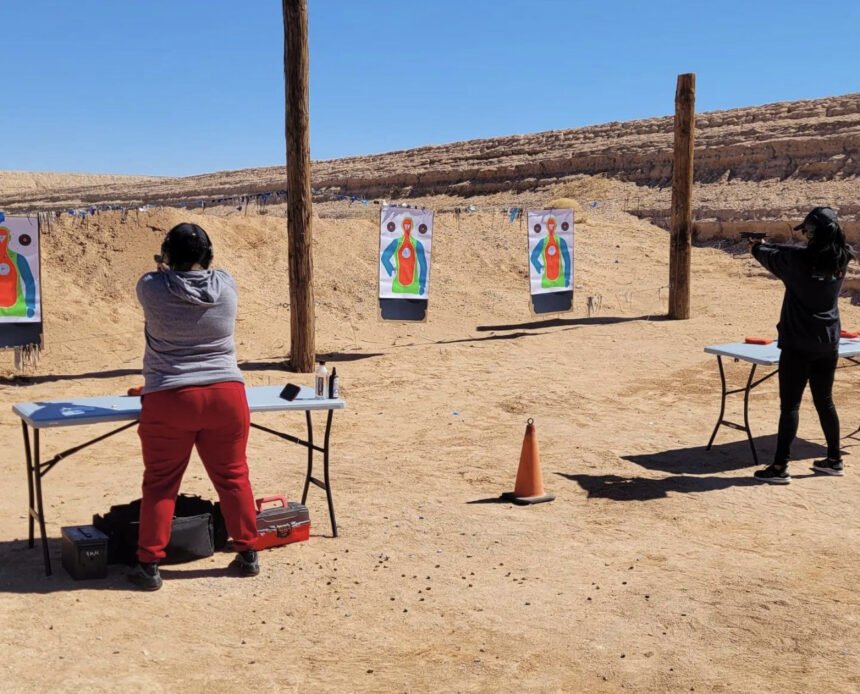 In honor of women's history month, I wanted to introduce master sergeant KiOwana Phillips, a soldier at Fort Bliss, Texas, and the founder of One Shot Firearms Academy. Phillips is working to change the stigma women gun owners face, a situation she knows all too well.

“It’s happened before, I go to a gun range, and just because you’re a woman they offer you the small bedazzled revolver or the pink gun, the colored gun”, Phillips said.

This is one of the many reasons she founded the academy, she credits her military background and her Mother as inspiration. “She was in women’s gun clubs, and I’ve been in the military since I was 17. I’ve shot rifles and at 21 I purchased my first firearm.”

She explained, “I’ve experienced going into a gun store and being treated a certain type of way. I send my husband in the gun store and they treat him completely different”.

Her experience encouraged her to build confidence in her students like Natasha Gomez. “I've shot guns before but just with friends no real training. Nobody taught me how to use it safely”.

In today's day and age, more women are getting comfortable with going to the gun range not only to protect themselves but their families.

Erynn Hines explained why she felt obligated to take the firearms safety course, “anytime you’re home alone with your kids, the idea that the man has to be the protector, the man is not always going to be there”.

Tanja Garrett has prior experience with guns but took the course to brush up on her firearm handling skills. She described the moment she had to act fast when she thought an intruder entered her home. “The first thing I thought was to grab my gun and go downstairs because my child is downstairs. I wanted to keep everybody safe". Garrett expressed the importance of knowing how to shoot and not being afraid of your gun.

This is another tool master sergeant Phillips offers during her firearms safety classes. She teaches students that it is their right to bear arms and it's important to do so safely.

Sara Flowers took the safety course but became familiar with firearms through her father who was in the military. She expressed the importance of being aware of your surroundings, “you always hear stories on the news about shootings. As a mom of four kids and a woman it’s probably a good idea that I learn how to protect myself and my kids. Just in case I ever need to one day”.
Phillips offers courses for men, women, and children ages 10 to 17. So whether you're a beginner, or you're looking to freshen up your gun-toting skills. Master sergeant Phillips has a goal to educate and train the community one class at a time.