EL PASO, Texas -- Two of the biggest stakeholders in the fight over the future of El Paso's Duranguito neighborhood faced off during a half hour discussion on ABC-7's Xtra on Sunday, Nov. 3.

On one side was businessman and philanthropist J.P. Bryan, who is the financial muscle for preservationist Max Grossman, who is leading the fight to protect Duranguito.

Grossman filed a litany of legal action against the city of El Paso to try to prevent the city from razing what Grossman calls buildings with historical significance in El Paso's first neighborhood, Duranguito, near downtown.

On the other side is  El Paso Mayor Dee Margo, who says Grossman's arguments to protect the area have no standing, and that Duranguito was never El Paso's first neighborhood -- Chihuahuita was.

Margo argues voters approved a quality of life bond to build a downtown multipurpose performing arts center, referred to by many as a sports arena.

To this day, the future of Duranguito remains in limbo after the two latest court rulings.

The ongoing battle to preserve the Duranguito neighborhood, or to raze it for a proposed arena have been largely fought in El Paso and state courtrooms.

The most recent battles were waged October 24th when the 384th District Court denied Grossman's request to extend an order that would've prevented demolition in Duranguito.

Within three hours, the 8th Court of Appeals reversed that ruling writing, saying: "The Court hereby stays commencement of the Project, including any demolition of buildings within the Project footprint, until the Court has the opportunity to further review this appeal."

But the battle of this piece of real estate began in 2012 when voters approved a quality of life bond aimed at funding a Hispanic Cultural center, a children's museum and the arena.

What followed were protests and demonstrations in 2017 from preservationists looking to protect the Duranguito neighborhood after construction crews moved in and partially demolished some buildings.

However, preservationists, like Grossman maintain their presence on and off.

Grossman, a UTEP professor, has been leading the fight to protect Duranguito with the financial backing of Bryan.

Bryan said he had spent hundreds of thousands of dollars in the legal battle against razing the neighborhood, which to this day are a series of vacant buildings.

Grossman says the fight should be to protect the neighborhoods footprint and what lies beneath.

Recently, Grossman says studies surfaced showing the Mescalero Apaches once thrived in the area before Duranguito was built.

As for the city, Margo says it has spent millions of dollars defending voter's rights to have the arena they approved in 2012.

A recent poll found that only one in 4 El Pasoans favor an arena in the Duranguito neighborhood. That poll was conducted in February and commissioned by ABC-7.

Of those polled, 37 percent oppose the location, and 36 percent are undecided. Only 25 percent favor building it in the proposed arena footprint. 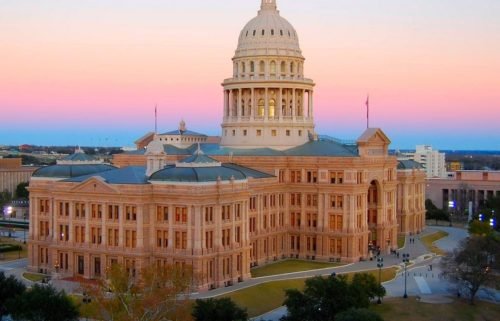 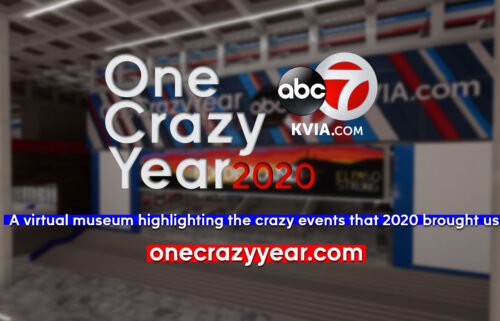