EL PASO, Texas -- Stepping outside today could remind you why your cooling system is working overtime, as temperatures are blistering and this very well could be the hottest June on record. A hard-working air conditioning unit means your electric bill will be soaring.

But that bill could go even higher if El Paso Electric has its way and obtains approval from the Public Utility Commission of Texas, to raise your electric bill by an average of $12 a month. And because the power company serves customers in two states, it needs approval both in Texas and New Mexico.

Add to that, El Paso Electric wants to bring online a new power plant, called Newman Plant 6, a more efficient, gas powered plant. New Mexicans rejected the project. El Paso city leaders are not that fond of the project either. As for the price tag? According to our news partners with El Paso Matters, the cost is about $163 million: $157 million to build it and $6.2 million for transmission costs.

El Paso Electric wants to build that power plant in the far northeast in order to replace outdated 60-year-old equipment. Construction of the Newman power plant, an increase in rates, and the question of when EPE will move to renewable energy, like solar power, is the topic of ABC-7 Xtra Sunday edition.

Host Saul Saenz asks El Paso Electric officials why higher rates and the Newman power plant are needed. Since EPE is the only power company in town, Saul asks if the power monopoly is by design, or if the power company is prepared to open to a competitive market. The answers on ABC-7 Xtra Sunday edition at 10:35 p.m. 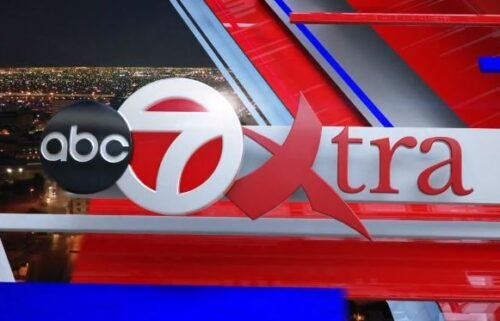 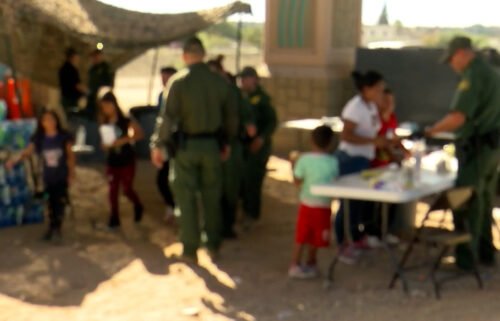 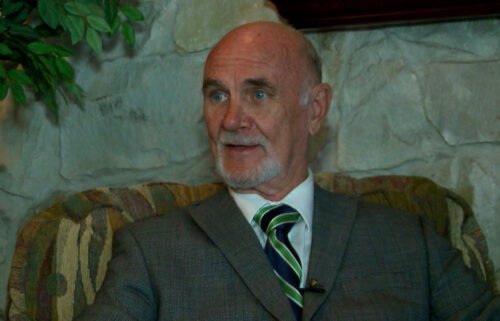 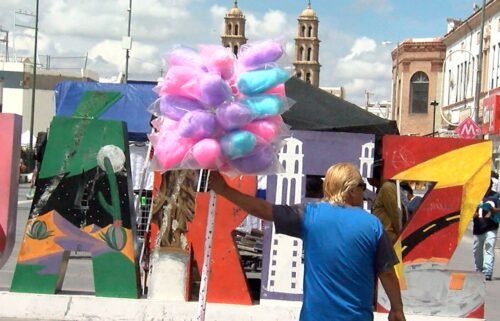