WASHINGTON (AP) — President Joe Biden is denouncing the Supreme Court’s decision not to block a new Texas law banning most abortions in the state. He said Thursday he is directing federal agencies to do what they can to “insulate women and providers” from the impact. Hours earlier, in the middle of the night, a deeply divided high court allowed the law to remain in force in the nation’s biggest abortion curb since the court legalized the operation nationwide a half-century ago.  The court voted 5-4 to deny an emergency appeal from abortion providers and others. The Texas law prohibits abortions once medical professionals can detect cardiac activity, usually around six weeks and before most women know they’re pregnant. 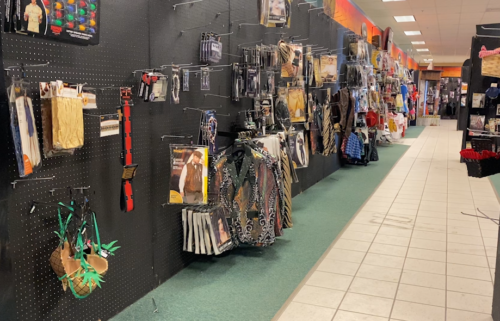