CHEYENNE, Wyo. (AP) — The widow of a U.S. Marine killed in a bombing in Afghanistan in August has given birth to a baby girl. A Facebook post by the baby’s grandmother says Levi Rylee Rose McCollum was born early Monday at Naval Hospital Camp Pendleton in Oceanside, California. Jiennah Crayton is the widow of 20-year-old Lance Cpl. Rylee McCollum, of Bondurant, Wyoming. McCollum was among 13 U.S. soldiers killed in the suicide bombing on Aug. 26 at the Kabul airport. McCollum was on his first deployment. Online fundraising efforts have raised about $1 million for the baby’s education and mother. The baby’s grandmother is Jill Miller Crayton. 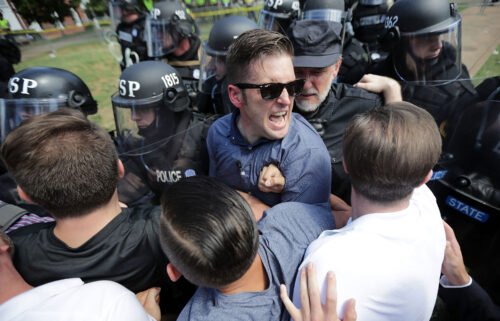