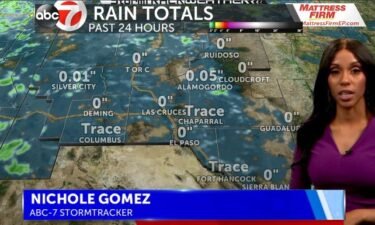 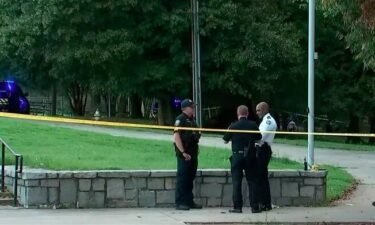 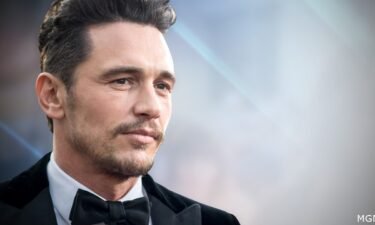 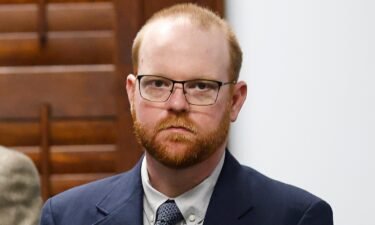 EL PASO, Texas -- An El Paso sector Border Patrol agent ran over a 29-year-old Mexican migrant with a vehicle during a search near the Ysleta Port of Entry earlier this month, a U.S. Customs and Border Protection spokesman confirmed Thursday.

Agents were searching for three migrants just west of the Ysleta Port of Entry around 9 p.m. July 1 when an agent “inadvertently ran over" one of the migrants, spokesman Roger Maier said in a statement to ABC-7.

"While fleeing, one member of the group attempted to avoid detection by hiding in tall brush. During a search of the area, an agent inadvertently ran over the hidden 29-year-old Mexican man with his vehicle," Maier said.

"The man sustained non-life threatening injuries to his leg and torso. He was treated (at University Medical Center) and medically cleared July 3 and returned to Mexico," Maier added.

This incident happened within a week of a car crash that followed a Border Patrol chase on Paisano Avenue through downtown El Paso, in which seven people were killed and three others seriously injured.

Border Patrol officials have said the car was pursued because it was involved in a human smuggling attempt; but the agency maintains it stopped the pursuit before the crash happened - a claim that has been disputed by some eyewitnesses.

Meantime, the July 1 incident is not the first occasion when a Border Patrol agent has struck an undocumented migrant with a vehicle. But the circumstances this time were much different from the last notable case.

A border agent in Arizona was sentenced late last year after pleading guilty to misdemeanor charges for intentionally running over a Guatemalan migrant. In text messages discussing the incident, court documents had said the agent referred to migrants as “subhuman" and "savages."

El Paso Congresswoman Veronica Escobar tweeted Thursday that the "terrible incident" on July 1 reinforced the need for greater accountability and oversight of the Border Patrol's parent agency, the U.S. Department of Homeland Security.

This terrible incident reinforces the need for my Homeland Security Improvement Act #HR2203 to bring oversight and accountability to @DHSgov.

I have requested the investigation results and my expectation is that this man was interviewed by OPR before being deported to Mexico. https://t.co/8dTZ7VEW9z