EL PASO, Texas -- How much of El Paso’s retail trade is comprised by Mexican visitors? That’s just one of the questions a survey conducted by the city was designed to answer and expand upon.

The City of El Paso's International Bridges Department and El Colegio de la Frontera Norte conducted a Cross Border Survey between Oct. 2019 and March of this year. The survey was supposed to be conducted for an entire year but the remainder was put on hold due to Covid-19.

The survey studies social and expenditure activities of travelers through the El Paso to Juárez bridge system.

The department surveyed 8,600 people from both sides of the border, but the population size of the survey represents more than seven million people who cross the international border by car and foot.

Another major finding, two out of five Mexican visitors crossed mainly to shop.

Olmedo told ABC-7 there was a lack of data on cross-border profiles which is why they decided to work on the survey, which he says is the first of its kind.

“I think a lot of the findings were not surprising but main difference is now we have the numbers to back up a lot of what we have understood anecdotally,” said Carlos Olmedo, strategic projects manager for the International Bridges Department.

The department will brief City Council on Monday on what they found over a 24-week period. You can view that presentation below. 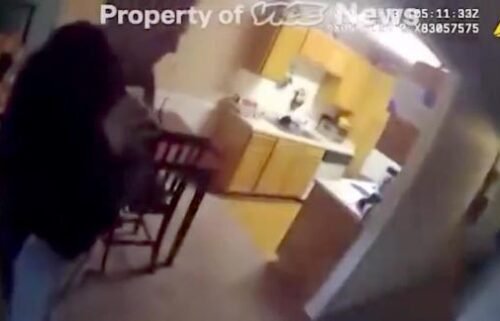 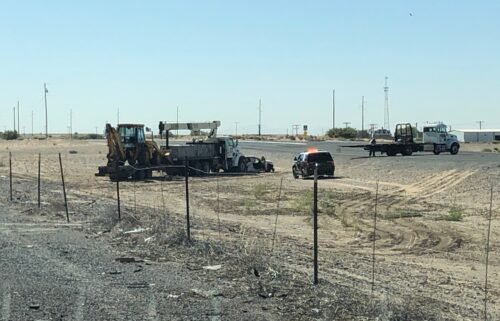 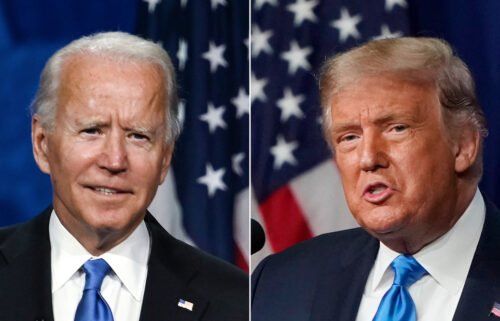