CIUDAD JUAREZ, Mexico -- An El Paso teenager was arrested in Juarez after municipal police responding to a shots fired call said they found him with a high-powered rifle that had a laser sight, silencer and magazine loaded with 14 rounds of ammunition.

As is Mexico law enforcement protocol, the 19-year-old El Pasoan was identified Tuesday only as Imanol Alexis L. - and his eyes were blacked out in a mugshot released by authorities along with a photo of the seized firearm.

Mexican officials said in a statement on Tuesday that the weapon was being analyzed to determine if it had been used to kill anyone.

Police also indicated they found nine shell casings from the rifle at the shots fired site at Avenida Tecnologico and Pedro Rosales de Leon street in the Fuentes del Valle neighborhood on Monday.

The teen, who was being held on federal firearms charges, allegedly tried to flee the shooting scene in a car with Texas plates as police were arriving. 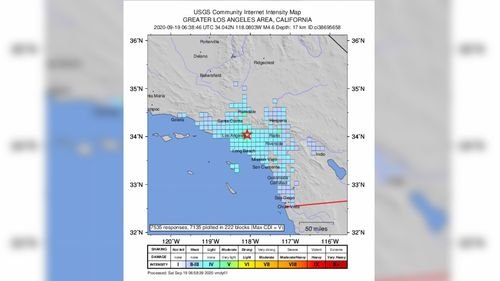