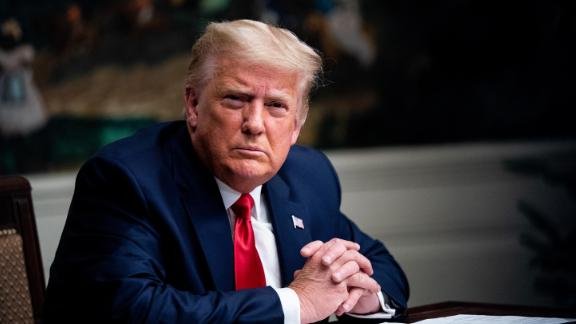 The new rules had been set to take effect Monday. The ruling Friday has limited immediate impact because the government has largely suspended asylum at the U.S.-Mexico border during the coronavirus pandemic, citing public health concerns.

Still, letting the rules take effect would have been felt by some who can still claim asylum and make it significantly more difficult for all asylum-seekers once pandemic-related measures are lifted.

The Trump administration argued that the measures were an appropriate response to a system rife with abuse. But the judge says the acting Homeland Security secretary lacks authority.