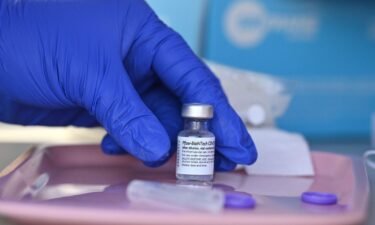 MEXICO CITY, Mexico – Lawmakers in Mexico on Wednesday approved a bill to legalize recreational marijuana, which could make the nation the world’s largest cannabis market.

The news agency Reuters said Mexico’s lower house of Congress approved the bill on a 316-127 vote. The measure now heads to the Senate for its review and approval.

The bill is backed by President Andres Manuel Lopez Obrador, who has argued that decriminalizing cannabis and other narcotics could help combat Mexico’s powerful drug cartels whose feuds have led to violence for years. 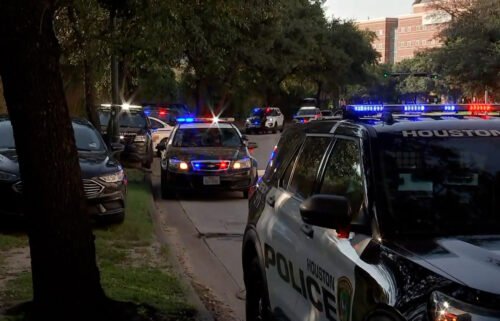 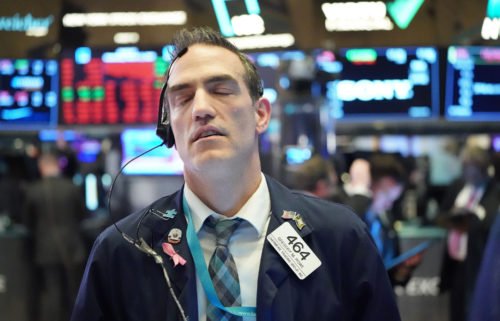