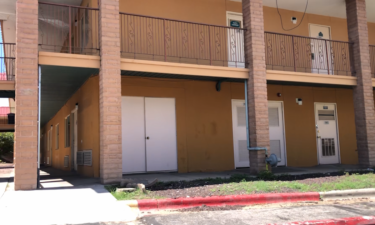 EL PASO, Texas -- U.S. Border Patrol agents and Customs and Border Protection officers from the El Paso sector just experienced what seemed like one of their busier and more noteworthy weeks in recent times.

Over the past week, one border agent gained notoriety as he carried a dehydrated migrant - found in the southern New Mexico desert near Deming - on piggyback to safety; the migrant was unable to walk after being overcome by the heat.

A photo released by the Border Patrol showed the woman on the back of an agent, who is said to have carried her 300 yards to receive medical attention. It was just the latest in a string of desert migrant rescues this summer.

Meantime, many of that agent's colleagues were involved in other major efforts in recent days aimed at breaking up human smuggling efforts, seizing illegal drugs making their way into the country and capturing nearly two dozen fugitives.

The Border Patrol's increasingly aggressive efforts to combat smugglers was noticeable with several stash house raids that turned up 134 hidden migrants and nearly $600,000 worth of methamphetamine. The stash house raids took place over a 48-hour period in the southern New Mexico communities of Vado and Chaparral as well as San Elizario in Texas.

Elsewhere, at ports of entry in the El Paso area, CBP officers reported the arrests of 23 fugitives wanted for a variety of crimes ranging from smuggling and assault to making terroristic threats. Officers also seized over 180 pounds of illicit drugs, including cocaine and fentanyl.

The activity came during a week that also saw Juarez cartels across the border post a threatening message directed at U.S. agents who have been disrupting their human and drug smuggling operations. The sign found hanging on a pedestrian bridge near the Rio Grande warned: "Bullets can also cross the river and the (border) wall." 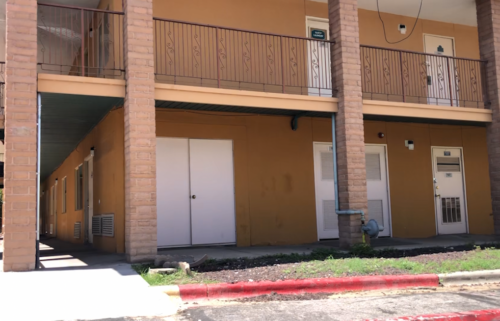