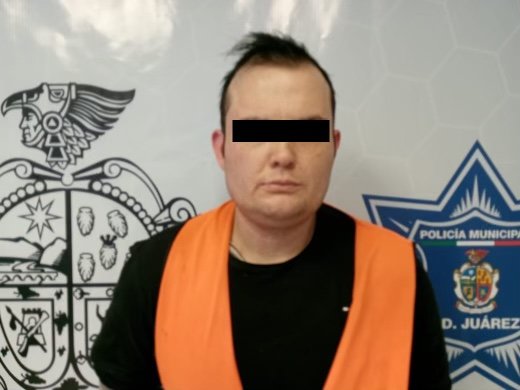 Authorities later arrested the suspected hitman and seized his getaway cay. Officials also said they had recovered the gun he used.

Neither the identities of the victims nor the suspect were released by authorities.

The two wounded men were transferred to El Paso hospitals after being treated by Mexican medical crews. There was no word on their conditions.