The timing for the blockbuster listing was pushed back to allow the state-run Saudi oil company to publish quarterly results that will provide clarity on the impact of last month’s attacks on its oil facilities, a source familiar with the IPO process told CNN Business on Thursday.

Investors had been expecting that the mega IPO would launch in the coming days, paving the way for a November listing on Saudi Arabia’s domestic stock market.

It’s not clear when Aramco plans to release third-quarter results. News of the delay was first reported by the Financial Times.

However, the source pushed back on the notion of a delay, stressing that the timeline was “never cast in stone.”

The unprecedented September 14 attack on Aramco briefly knocked out half the company’s daily oil production, propelling oil prices to their biggest one-day spike in a decade. However, Aramco quickly restored its output, easing market fears of a shortage.

The IPO of Aramco, the world’s most profitable company, is the centerpiece of Saudi Arabia’s Vision 2030 plan to diversify the kingdom’s economy away from its reliance on oil. However, the targeted $2 trillion valuation for Aramco has been met by deep skepticism from investors and analysts.

Saudi Arabia originally wished to list Aramco in 2018 on a major international exchange such as the New York Stock Exchange. The aim was to float about 5% of the company, raising as much as $100 billion.

Now, analysts expect Saudi Arabia will initially list between 1% and 2% of Aramco on the Tadawul exchange in Riyadh.

Still, even a scaled back Aramco IPO could shatter records. 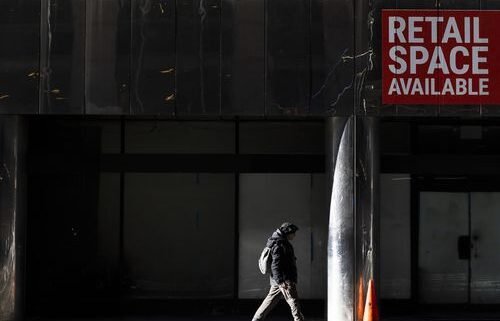 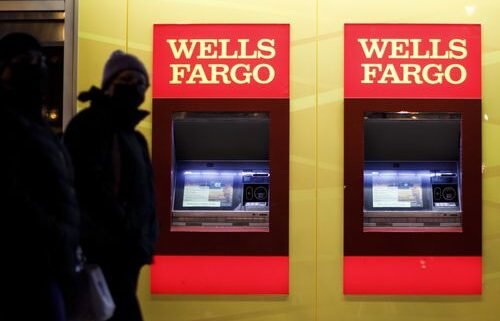 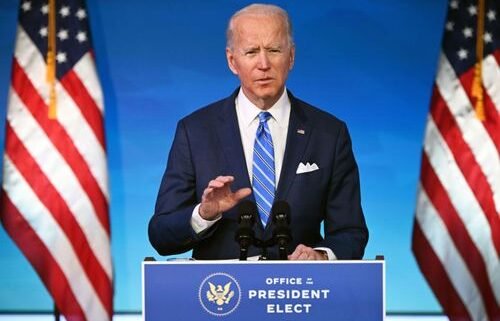 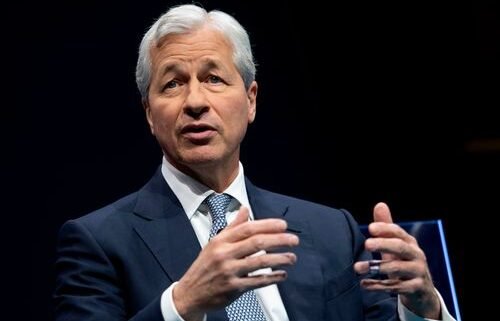