Asian stocks moved higher on Monday, boosted by a bit of trade optimism.

Markets in Asia were following last Friday’s Wall Street gains, as investors appear confident the so-called “phase one” US-China trade agreement is going to happen. The US Trade Representative’s office said on Friday that the two sides could be close to finalizing parts of a trade deal.

The positive trade sentiment comes as WH Group, the world’s largest pork producer, is set to report earnings in Hong Kong on Monday.

China’s pork industry has been decimated by African swine fever, and the crisis may be influencing how China approaches trade tensions with the United States. Before the trade war began, China was one of the biggest markets for US agricultural exports, and pork was a huge part of that relationship. Shares in WH Group were flat at the open, though moved higher to 0.4% just before noon in Hong Kong.

HSBC reports earnings later in the day, and the bank is expected to show signs of strain from the Hong Kong protests, now in their fifth month. The financial hub is a major source of profit for the London-based bank. HSBC’s Hong Kong shares were up 1% midday.

Hong Kong, meanwhile, has fallen into a technical recession, according to Hong Kong’s financial secretary Paul Chan. In a blog post published on Sunday, Chan laid out the the economic problems facing the city, such as a double-digit plunge in tourism and a drop in retail sales.

The financial hub could also play a role in ongoing trade talks between the United States and China. If the US Congress pushes forward on a threat on Hong Kong’s special trade status with the United States, it could be one of the biggest risks to the mini trade agreement. During a private phone call in June, President Donald Trump promised Chinese President Xi Jinping that the US would remain quiet on pro-democracy protests in Hong Kong while trade talks continued, two sources familiar with the call told CNN earlier this month. 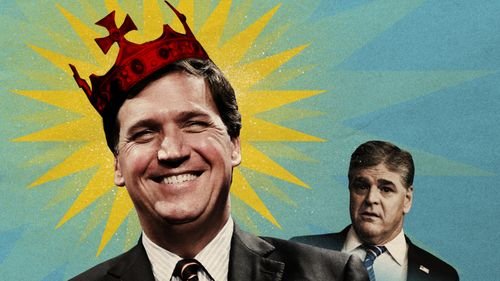