General Electric is weathering a stormy environment better than feared, prompting the struggling conglomerate to boost its guidance.

Despite the US-China trade war and its exposure to the Boeing 737 Max crisis, GE posted adjusted profit and revenue on Wednesday that topped expectations.

For the second quarter in a row, GE management felt confident enough to brighten its outlook. GE now expects to generate between zero and $2 billion of industrial free cash flow for 2019. And GE continues to predict positive free cash flow next year, with further “acceleration” in 2021.

Culp argued GE’s results show continued progress in the company’s “transformation” in the face of “external headwinds from the 737 MAX and tariffs.”

However, GE acknowledged that meeting its optimistic outlook will depend on the health of the global economy.

“There’s clearly a lot of concern out there as to where the economy is globally and what are we going to be dealing with in 2020,” Culp said during a conference call.

GE recruited Culp a year ago to become the first outsider CEO in the company’s history. He has moved with urgency to clean up GE’s debt-riddled balance sheet by slashing the company’s dividend to a penny and selling long-held businesses to raise cash. Culp has also promised to manage the business better, focusing on slimming down the company and fixing the beleaguered Power business.

GE said that its corporate headcount has dropped by about 7,000 jobs so far this year. About 5,000 of those employees have transferred to GE’s various divisions, while 2,000 have left the company entirely.

GE Power, the maker of systems for power plants, suffered another 30% decline in revenue during the quarter. The division has been hit hard by the shift away from fossil fuels in favor of solar, wind and other forms of renewable energy. The International Energy Agency recently predicted that nearly a third of Earth’s electricity will come from renewables by 2024.

Still, GE Power’s quarterly loss narrowed to $144 million and the company said it sees “signs of project stabilization and discipline.”

Meanwhile, the grounding of the Boeing 737 Max is weighing on GE, which has a joint venture that supplies LEAP engines for the jet. GE Aviation suffered a 54% decline in commercial engine orders, driven by a 90% plunge in the LEAP engines. GE said it continues to work with Boeing to ensure a “timely and safe return to service” of the 737 Max, which was grounded following two deadly crashes.

The US-China trade war posed another obstacle for GE. Echoing comments made by Caterpillar, Hasbro and other multinational companies, GE said that tariffs hurt profits in its renewable energy and healthcare divisions.

GE haunted by decisions of the past

The quarterly report also provided another reminder of the questionable decision making that got the company into trouble in the first place. In recent years, GE made poorly timed acquisitions that have since gotten reversed to pay down debt.

GE recorded a pre-tax loss of $8.7 billion in discontinued operations to reflect its divorce from Baker Hughes, the oil-and-gas services giant. Even though GE only completed its acquisition of Baker Hughes in July 2017, the company needs cash to repair its balance sheet.

GE unloaded 144.1 million shares in Baker Hughes in September, raising $3 billion. That slashed GE’s ownership stake to about 37%, down from 50.2% previously.

Likewise, GE took a $740 million non-cash goodwill charge during the quarter to reflect the deterioration of its hydro business, which it recently acquired from France’s Alstom.

And GE Capital’s insurance business continues to eat cash. The company took a $1 billion pre-tax charge to reflect the impact of lower anticipated returns caused by the recent decline in interest rates.

GE’s management emphasized that although progress has been made, challenges remain.

“Make no mistake, we still have work to do,” Culp said. 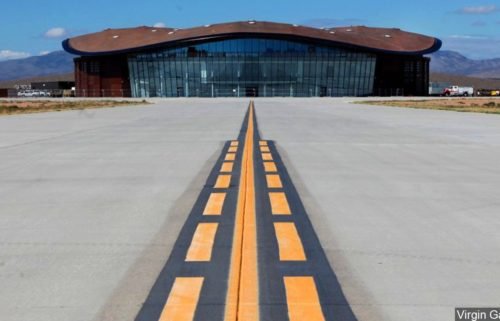 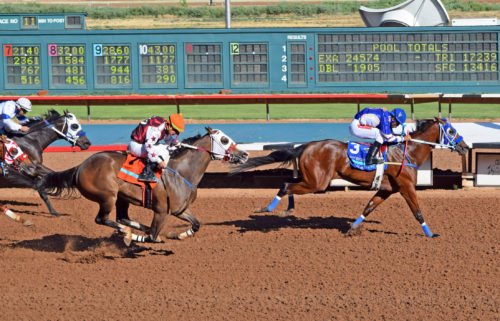