BlackRock, the massive asset manager in charge of $7 trillion, will ditch investments that it considers a sustainability risk, including thermal coal producers — part of an effort to put sustainability at the center of its approach to investing.

“Awareness is rapidly changing, and I believe we are on the edge of a fundamental reshaping of finance,” CEO Larry Fink said in his widely-read letter to other chief executives released Tuesday.

Fink predicted that significant changes to how capital is allocated globally are coming, and “sooner than most anticipate.”

Other pledges: BlackRock told clients that it intends to double its offering of exchange-traded funds that track companies that meet certain environmental metrics. It’s also asking the companies it invests in to disclose plans for operating in a world in which the Paris Agreement’s goal of limited global warming to less than 2 degrees Celsius “is fully realized.”

“We will be increasingly disposed to vote against management and board directors when companies are not making sufficient progress on sustainability-related disclosures and the business practices and plans underlying them,” Fink said.

BlackRock has faced growing pressure to do more to promote sustainability given its clout. “I think the large passive managers have a real difficult decision to make,” former US Vice President Al Gore told the Financial Times in December. “Do they want to continue to finance the destruction of human civilization, or not?”

Earlier this month, BlackRock joined Climate Action 100+, a group of roughly 370 global investors that now represents more than $41 trillion in assets. Its members lobby companies to lower their carbon emissions in line with the Paris Agreement.

What it means: An industry leader, BlackRock’s actions turn up the heat on other big asset managers. Fink’s 2018 letter arguing that companies need to “serve a social purpose” resonated widely.

BlackRock reports earnings for the final three months of 2019 on Wednesday.

The Chinese yuan strengthened Tuesday to its highest level since mid-2019 as the United States removed China from its currency manipulator list, my CNN Business colleague Laura He reports.

The US Treasury Department on Monday stripped away its designation of China as a currency manipulator, days before US President Donald Trump and senior Chinese officials are expected to sign an initial trade deal.

Deutsche Bank analysts said in a note to clients that the move is “a positive sign ahead and beyond the signing of the Phase 1 deal tomorrow.”

The Chinese central bank continued to guide the yuan higher on Tuesday. The yuan’s daily reference rate against the US dollar increased to the strongest level since last August.

Market response: On the onshore market in Shanghai, the yuan rose to 6.884, up 0.1% but below a six-month high it notched earlier in the day. In offshore trading, where the yuan moves more freely, the currency hit its strongest level in five months before losing those gains.

The world is drowning in debt

Global debt, which comprises borrowings from households, governments and companies, grew by $9 trillion to nearly $253 trillion during that period, according to the Institute of International Finance.

That put the global debt-to-GDP ratio at over 322%, the highest level on record.

Watch this space: The IIF thinks that “spurred by low interest rates and loose financial conditions,” global debt will surpass $257 trillion in the first quarter of 2020. 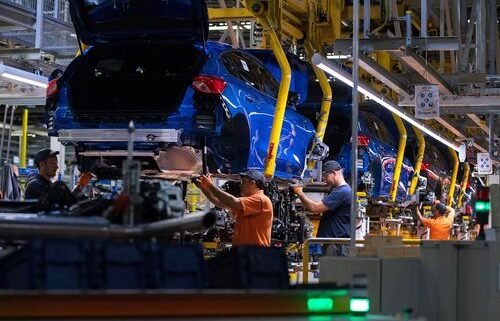 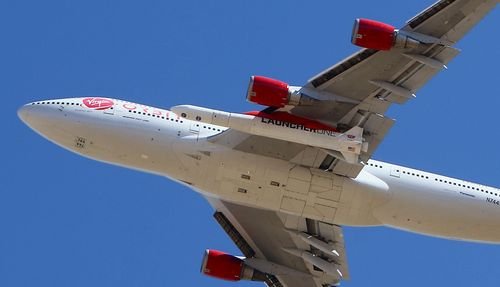 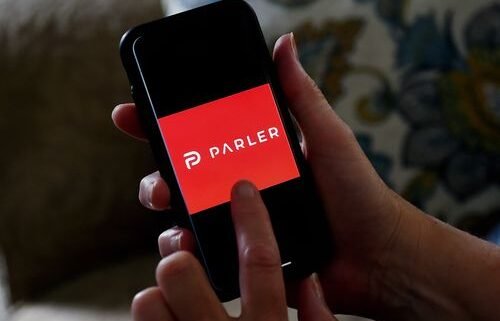