When Covid-19 struck Washington State and the greater Seattle area locked down to mitigate the spread, Zeeks Pizza saw 60% of its business evaporate.

The homegrown pizza chain, which has expanded to 17 restaurants since its 1993 founding, lost its dining room, bar and catering business, resulting in the layoffs of 120 employees — about a quarter of its workforce.

“We just very single-mindedly went into the position of, ‘We’ve got to get through to the other side so that people’s jobs are still there, and we can bring those people back,'” Dan Black, Zeeks’ president told CNN Business.

Fortunately, Zeeks could lean on the remaining legs of its business — take-out and delivery. But ultimately, the biggest lift came from an unexpected source: Its beer taps.

A temporary loosening in Washington State’s alcohol laws allowed for curbside pick-up and delivery of draft beer and mixed drinks. That meant Zeeks, which for the past two years was allowed to deliver bottles and cans of beer, could expand that service to include its acclaimed draft beer lineups.

“We actually almost ran the Northwest completely out of growlers when it hit,” Black said of the vessels that hold the beer.

Black credits the temporary regulations as a lifeline for Pacific Northwest craft breweries. The coronavirus pandemic and subsequent stay-at-home orders have been devastating to the industry, a collective of small- and medium-sized breweries that rely heavily on taproom and off-premise draft sales.

Brewers on average saw a 65% sales drop due to the coronavirus and related public health measures, according to an early April survey of 525 US breweries by the Brewers Association, a trade organization. Nearly 60% of those surveyed said their breweries would last fewer than 3 months if current stay-at-home restrictions remained in place.

Draft sales at Reuben’s Brews, a Seattle brewery that produced 170 different beers last year, represented about 30%-35% of its overall beer sales, said Adam Robbings, who co-founded the brewery in 2012 with his wife, Grace. Reuben’s had previously collaborated with Zeeks on the pizza shop’s house beer, Hop Tropic, an American Pale Ale.

So when Washington State ordered the closure of in-house bar and restaurant service on March 16, Reuben’s overall revenue sources were halved. Its draft business fell to nearly zero.

“Hop Tropic was the only beer that we were brewing for draft sales in the first two months of this pandemic,” Robbings said. “Everything else was in [cans and bottles] because that was only the route to market for most craft breweries.”

Expanded beer delivery could be an avenue for local restaurants to continue to survive post-coronavirus, said Black, the Zeeks president, who favors those temporary laws becoming permanent.

Not everyone does, though. While the allowances are very popular, some carry significant public safety implications, said Brian Smith, communications director for the Washington State Liquor and Cannabis Board. It’s possible some regulations stay in place once the public safety provisions are lifted, but not all, he said.

“We made the allowance to help [restaurants and bars] through this period,” Smith said. “Our concern always is about children having access to alcohol.”

For now, the relaxed regulations have given Zeeks “a path to the other side,” Black said, adding the pizzeria chain has brought back some employees. Former servers, knowledgeable of the beer lineup, now are working in Zeeks’ call center, he said.

“We’re not exactly popping champagne corks over here,” Black said. “If you’re in the restaurant industry, survival is a win at this point.” 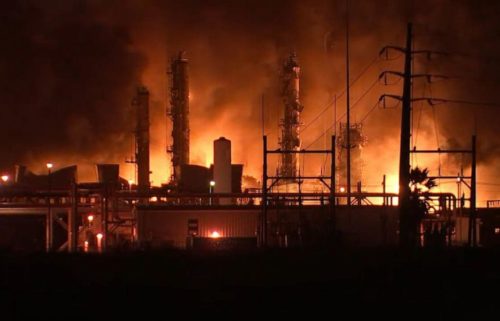 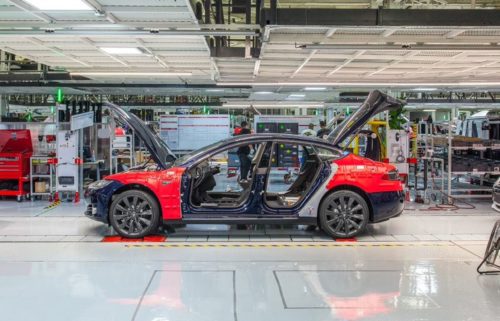