EL PASO, Texas -- With phase two of opening up Texas in affect across the state, El Paso was finally allowed to re-open bars.

Since the coronavirus numbers were significantly higher in El Paso County than many other parts of the state, the re-openings were delayed by a week.

At Rocking Cigar on Cincinnati Street, when beers were able to be legally poured at 12:01 a.m. it was surprising that the bars were not packed. Only one bar was open on the street commonly known for partying.

Nicole Fernandez, the owner of House of Rock on the west side, also opened at 12:01 a.m. to welcome back her customers.

"We are open! So that feels really really good," said Fernandez.

During the shutdown, Fernandez says she wasn't always this happy: "It's been really scary, we tried our best with to-go, delivery and curbside outdoor patio but it really just wasn't enough."

Tracy Pickman, a manager at Erin's Bar, also felt the stress of the forced shutdown but was always thinking about others first.

"When we first got shut down we were really at a loss. Didn't know what to do or where to go, but it was what needed to happen at the time to keep everybody safe," Pickman told ABC-7.

Just like House of Rock, Erin's Bar banded together like family to get each other through such a difficulty time.

"So through it all we really stuck together. Everybody was offering help to anyone who needed any help.  Thankfully a lot of our employees were able to receive the benefits," Pickman expressed to ABC-7.

Fernandez, meantime, is excited to see the old familiar faces.

"It's just gonna be like family coming through that door that you haven't seen in a couple of months," lamented the House of Rock owner. 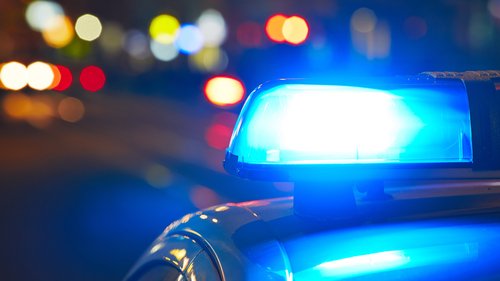 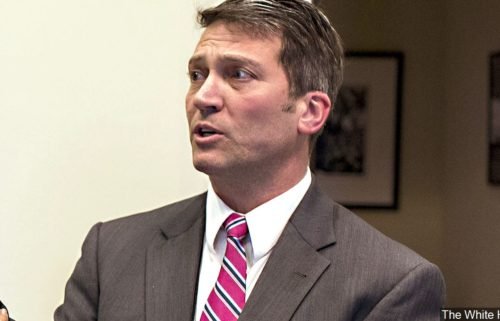