The company, controlled by the related Porsche and Piëch families that turned Volkswagen into a global powerhouse, on Wednesday unveiled an investment into Germany’s Isar Aerospace, a space startup attempting to rival Jeff Bezos’ Blue Origin and Elon Musk’s SpaceX with rocket production and satellite launch services.

While Blue Origin and SpaceX are backed by billionaires and already racing ahead with manned space missions, Isar Aerospace believes it can compete in the growing market for launching small satellites into Earth’s orbit. It’s planning its first test flight for next year.

Porsche SE is investing alongside venture capital company HV Capital and Swiss bank Lombard Odier to inject $75 million into the company, as part of a $165 million funding round that includes existing investors. Porsche SE said it would receive a “a low single-digit percentage stake.”

“The funding will allow Isar Aerospace to further invest in its launch, testing, and manufacturing infrastructure for its largely automated rocket production and commercial operations,” Isar Aerospace said in a statement on Wednesday.

Commercial demand for the launch of small satellites is expected to grow significantly in the coming years, as companies in traditional and emerging industries come to rely more heavily on satellite technology to run software applications.

Last month, SpaceX carried 88 satellites into orbit in a single rocket launch on behalf of a variety of customers. On the same day, Virgin Orbit — which was spun out of Richard Branson’s Virgin Galactic in 2017 — sent satellites into space belonging to the US Defense Department, a Polish startup called SatRevolution and the Royal Netherlands Air Force.

“Space will become a key technological platform for many industries worldwide — from the automotive to the telecoms sector — bringing advances and new capabilities of [Internet of Things], data encryption and storage, as well as smart farming applications and surveillance for tackling climate change,” Isar Aerospace said.

According to the company, the global space launch services market is expected to increase to over €30 billion ($35.4 billion) by 2027, almost a third of which will stem from the deployment of small and medium-sized satellites.

Although a relatively small deal for Porsche SE, it’s a notable move for a business that’s invested overwhelmingly in automotive businesses and is the latest example of the space race taking hold between private companies and their billionaire backers. Volkswagen Group owns brands including Porsche, Audi and Skoda.

“We are convinced that cost efficient and flexible access to space will be an enabler of innovation in many industry sectors,” Lutz Meschke, the Porsche SE executive in charge of investment management, said in a statement.

“With Isar Aerospace, we are investing in a company that is well positioned to establish itself as a leading European manufacturer of launch vehicles,” he added.

Isar Aerospace has now raised $180 million since 2018, including from Airbus’s venture capital arm and former SpaceX executive Bülent Altan. It claims to be the fastest growing private launch service company in the European Union and counts Airbus as one of its first paying customers.

In May, Germany’s space agency awarded the company a contract to launch two satellites into orbit on behalf of the German government. 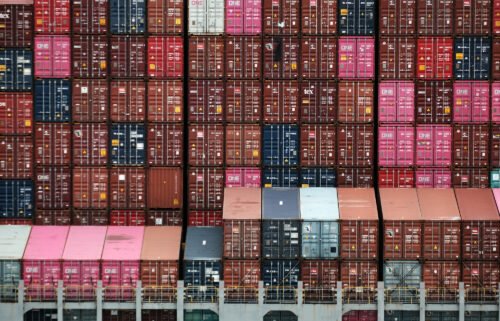 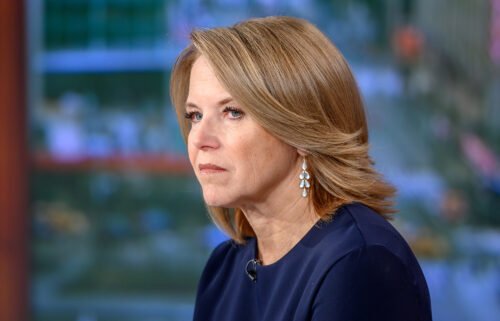