Two cars collided in a drunk driving crash in far east El Paso on Sunday night that killed one of the motorists, police confirmed Monday.

It happened at the intersection of Pebble Hills Boulevard and Red Sails Drive about 8 p.m. Sunday.

Police on Monday identified the deceased as 30-year-old Joseph Gomez of El Paso.

Gomez worked as an El Paso County corrections officer and was also a volunteer coach for Southeast T-Bird youth football for the past several years, officials said.

“He was a classic family man… a fun-loving guy who loved coaching, he made football a great experience for these boys,” said C.R. Villalva, the director of the youth football program.

Video from the crash scene showed Gomez’s badly damaged car, which authorities said was t-boned by another motorist who ran a red light and was suspected of being drunk at the time.

Gomez was rushed Sunday night to the hospital with serious injuries, where police say he later died.

The driver of the car that struck Gomez, 25-year-old Erick Angel Ortiz of El Paso, is charged with intoxication manslaughter. He remained hospitalized Monday with injuries from the crash, but police said upon release Ortiz will be booked into the jail on a $100,000.00 bond.

Police said Gomez was the 44th traffic fatality of this year, compared with 48 at this same time last year.

The family has set up a GoFundMe page. You can click here if you’d like to donate. 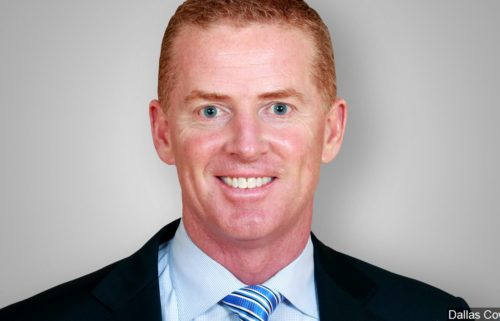 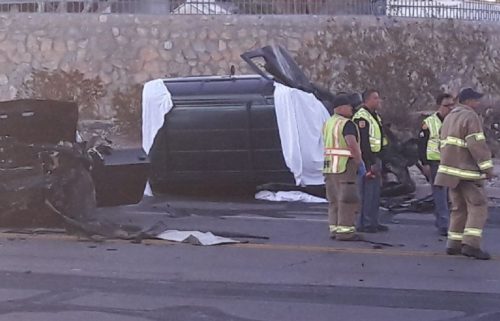 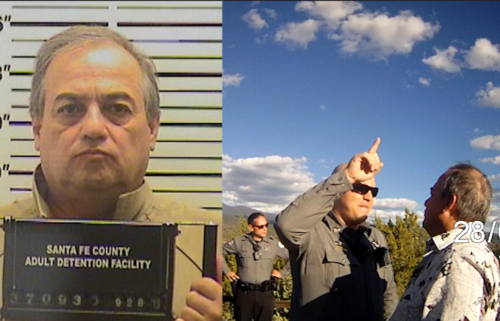