EL PASO, Texas -- Coming in at 31 out of over 2000 schools in a national campus safety ranking gave UTEP a reason to celebrate.  They posted the distinction on their police department's website back in 2017.

Fast forward two years and that number has drastically changed.  The Miners now have gone up to 269th.

The organization that tallies the statistics are the National Council for Home Safety and Security.  It gets statistics from the most recent FBI Uniform Crime Reporting and the National Center for Education Statistics.

The student population must be over 15,000 and offer at least a four year academic program.

“University officials are aware of the change in UTEP’s ranking in the National Council for Home Safety and Security’ listing of the safest colleges in America.

As stated on the ranking’s website, the listing is computed using multiple sources of data, including FBI statistics that also incorporate information about crime rates in the communities that surround each of the listed campuses. Beyond this, UTEP officials do not have any more insight into how these rankings are calculated.

The overall crime rate on the UTEP campus, in fact, is 2.6% lower than it was at this time last year.”

As one student observed to ABC-7, "Just the fact that it is an open campus.  It is so easy to come in and out of." But others remarked about how often they see officers riding bikes around campus.

It is worth noting that there are emergency boxes all over the university that have a blue flashing light on the top of a pole with an emergency phone inside. One click of a button and you can report your emergency immediately and UTEP said emergency personnel will be with you as soon as possible. 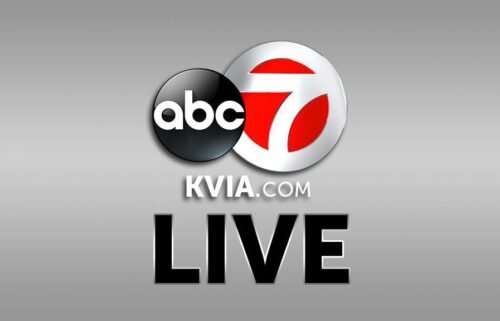