EL PASO, Texas — An El Paso man was jailed on $2,000 bond for alleged animal cruelty after witnesses say he dumped his dog in the middle of a busy intersection, police said Wednesday.

Detectives said a witness watched Soto "speed off as the dog chased after the vehicle. After following the vehicle a short distance, the witness returned to the intersection to find the scared dog whining, waiting for her owner to return."

Soto was being held in the downtown jail on a misdemeanor charge of animal cruelty and abandonment. 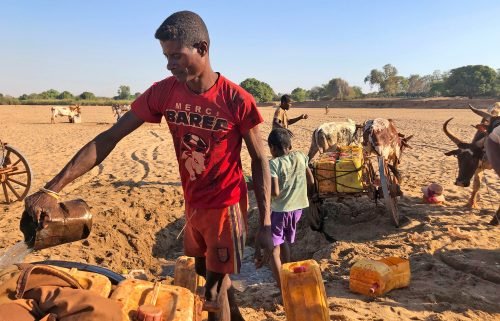