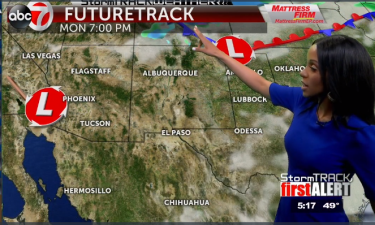 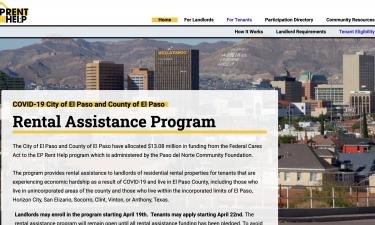 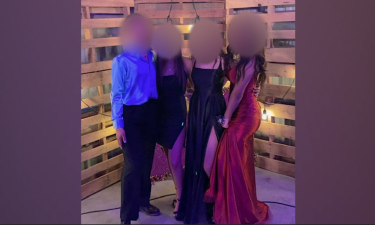 LAS CRUCES, New Mexico — There are more freshman enrolled at the University of New Mexico than the previous two years and enrollment for first-time students at New Mexico State University is holding steady, but officials acknowledged this week that they're concerned about overall enrollment declines amid the pandemic.

At NMSU, branch campuses in Alamogordo, Carlsbad and Grants were hit hard, seeing declines in the fall of anywhere from 23% to more than 38%, while the main campus in Las Cruces held steady.

NMSU President John Floros told The Associated Press in an interview that increases among out-of-state students and graduate students have helped the university avoid the declines that other schools are seeing.

Floros disagrees with those who are predicting the demise of in-person higher education in favor of a virtual model. He said there's no substitute for students having proximity to faculty and research labs on campus and that out of the pandemic will likely come a hybrid mix.

Pandemic or not, Floros said the other challenge going forward will be finding more ways to make higher education accessible to more people.

University of New Mexico President Garnett Stokes pointed to the negative enrollment trend during her annual state of the university address. She described 2020 and the first few weeks of this year as one of the most disruptive eras in the nation's history due to the pandemic and social unrest.

“Through it all, I've learned that even in the face of adversity and uncertainty, the state of our university continues to be one of resilience, optimism, curiosity and extreme compassion,” she said. “To be sure, we haven't always gotten it right the first time. We've had to make some hard and sometimes unpopular pivots to deliver on our mission to serve the public good.”

Stokes' address comes as colleges and universities across the U.S. have felt the pinch of the pandemic as more students have opted to put off higher education.

Overall post-secondary enrollments declined 2.5% in fall 2020, nearly twice the rate of decline reported the previous fall, according to data from the National Student Clearinghouse Research Center. Community colleges, which often cater to lower income students and those who have jobs, have seen the steepest declines over the past year.

But the pandemic isn't all to blame, as attending college has been on a downward trend for the past decade. Enrollment nationwide has fallen anywhere from 1% to 1.8% annually since 2012, according to Clearinghouse data.

The result is that fewer students mean fewer tuition dollars. Higher education officials have said that presents more of a challenge at a time of already austere budgets and as schools were forced to make an overnight shift to virtual learning.

The University of New Mexico, for example, had to distribute hundreds of laptops and internet hot-spots to students, Stokes said. That involved mailing equipment to students living in Native American communities in rural parts of the state and to students elsewhere in the country.

New Mexico's lottery scholarship once covered 100% of tuition costs, but that has been reduced over the years. Lawmakers tightened eligibility and made other changes due to demand, rising tuition costs and the volatility of lottery revenues.

Gov. Michelle Lujan Grisham's latest budget proposal calls for funneling more than $122 million to the Higher Education Department to further develop a scholarship program that would once again put the state on a tuition-free path for residents. 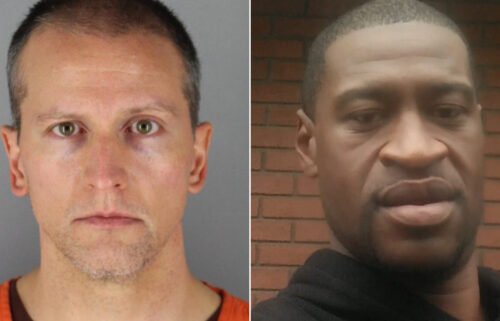