El Paso County Sheriff’s deputies said Saturday that an elderly man has died of injuries he suffered after a train struck a car at a railroad crossing in Clint Friday afternoon.

According to deputies, 80-year-old George Read died at an area hospital where he was being treated.

The now-deadly collision happened about 2 p.m. Friday in the 12200 block of Alameda Avenue.

A 45-year-old woman who was driving the car and two other elderly passengers — ages 79 and 81, remained hospitalized on Saturday. There was no word on their conditions.

An eyewitness told ABC-7 that one of the crash victims, now identified as Read, was ejected from the car after it hit by the train.

The witness said that crossing signal lights were flashing when the car tried to cross over a set of double tracks and was struck by an on-coming train; the vehicle was then pushed down the tracks until the train came to a stop.

Sheriff’s Lt. Robert Rojas said investigators determined a train was stopped on one of the tracks, the gates were down and there was a traffic back up on the crossing. Motorists were getting inpatient since the train was stopped, Rojas indicated, and some vehicles started going around the gates and crossing the tracks; that’s when the victims’ car was struck. 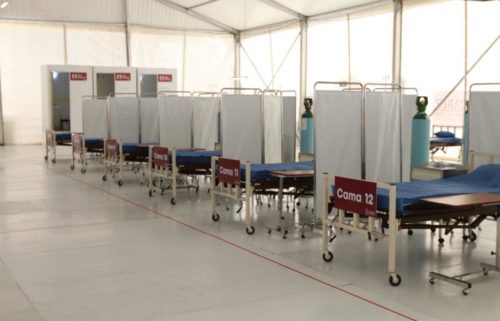 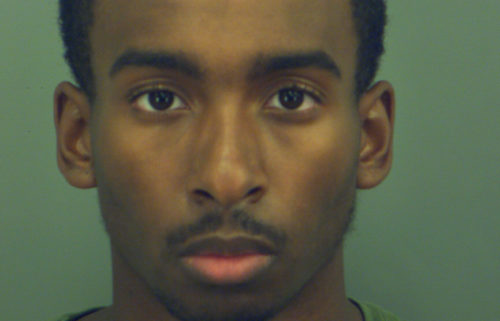