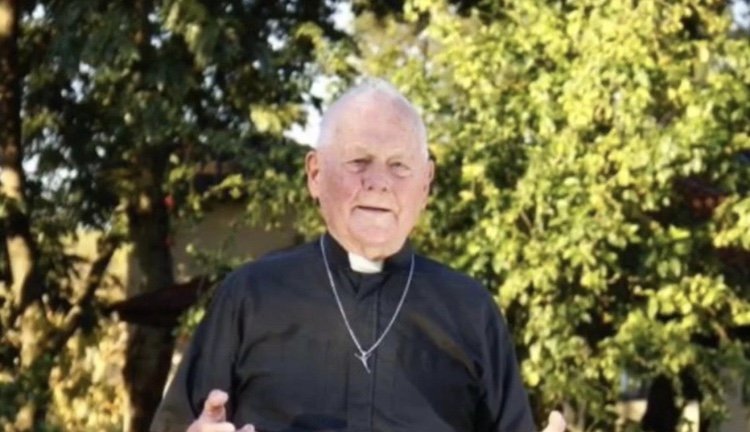 EL PASO, Texas — Father Harold Joseph Rahm, a Jesuit Catholic priest who became well known for his work with gangs and inner-city youth in El Paso died Saturday at the age of 100.

Rahm also spent time in Brazil where he received widespread acclaim for his efforts to combat drug addiction.

Father Rahm began his ministry career in El Paso in 1952.

Within his first year, he created Our Lady's Youth Center, an outreach program targeting low-income youth. Rahm is also known for riding his bicycle around Segundo Barrio and reaching out to those in need. He served as a priest in El Paso for 12 years until he left to begin serving in Brazil in 1964.

"El Paso, for me, is the most wonderful place in the world," Father Rahm said in an interview prior to his death." There are not people like you, any place on this earth."

In a statement Saturday, the El Paso diocese said: “God has welcomed him home. He is an Icon, and called a living saint. He is on our hearts, and we must continue his mission of love. His light will always shine on El Paso.”