EL PASO, Texas -- The Texas Department of Transportation (TxDOT) is undertaking a number of major projects around the city. But perhaps one of the biggest is the Montana Freeway project.

Work on Phase 1 has been going on there for 16 months. But because of the flat terrain, drivers have been unable to appreciate all the progress on that project, except for the now-visible walls going up for the main lanes. Work will continue without impacting traffic or requiring a detour until early next year.

Jennifer Wright with TxDOT talked about the Montana Freeway and other on-going projects Friday on ABC-7 at Four. 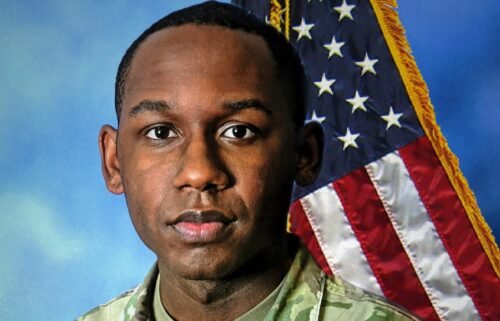