EL PASO, Texas– The City of El Paso has teamed up with YWCA El Paso to bring banned and challenged books to every public library location.

The new section is themed, “Every Story Matters.” YWCA said this seeks to call attention to the need for inclusion within the community.

They have collected donations from the city and the community of El Paso, but they said they are continuing to collect them in order to have these sections in every public library in El Paso.

City Representative for District 2, Alexandra Annello, who is also a part of the collaboration, said this is a resolution that City Council, along with YWCA, passed a couple months ago, and is now being unveiled.

She said it is in response to the attack on education and information that's been going on in the state.

“The state can limit what schools provide but they can’t limit what cities and city libraries provide so we really want to end solidarity with our education system across the state, make these books available and make the statement that we as a community are not accepting of this kind of hate,” said Annello.

Over the past year, banning books in Texas schools has gained some momentum.

Republican lawmakers have made a push to remove books from schools they deem pornographic.

In the letter, representative Patterson wrote, "if we stand together against explicit materials for children, book vendors will be forced to adjust.” 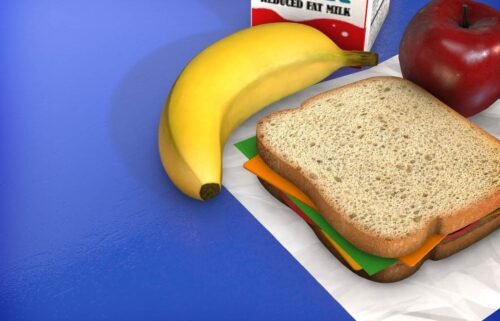