ALAMOGORDO, New Mexico -- A 22-year-old Las Cruces man was shot and killed Friday after trying to stab a state police officer during a traffic stop of a stolen car west of Alamogordo, according to New Mexico State Police.

Authorities said both the officer and the suspect, identified as Benjamin Diaz, were injured in the confrontation and taken to area hospitals. Diaz died a short time later upon his arrival by helicopter at University Medical Center in El Paso.

The officer was treated and released and is now on administrative leave, which is standard procedure in officer-involved shooting cases.

Authorities said Diaz was driving a blue Chevy Malibu stolen out of Las Cruces when the officer pulled him over for speeding in excess of 100 miles per hour in a 60 mph zone.

Initial interaction between the officer and Diaz was described by state police as "cordial." But when the officer headed back to his patrol car to write a speeding citation, Diaz allegedly got out of his car with a knife and approached the officer to attack him.

"During the confrontation, the officer sustained some injuries, some stab wounds and some other abrasions to his body, discharged his firearm an unknown amount of times," said New Mexico State Police Chief Tim Johnson.

Investigators said they had not yet finished interviewing the officer as they attempted to piece together exactly how events unfolded.

The car had been reported stolen to Las Cruces police by Diaz' mother. 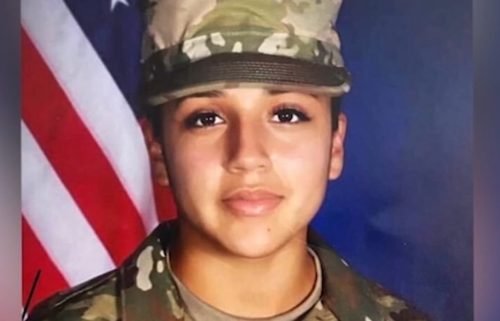 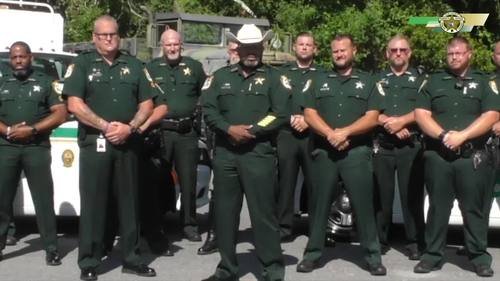