LAS CRUCES, New Mexico -- Authorities offered a $2,000 reward Wednesday trying to figure out how a man ended up unresponsive and lying along a Las Cruces roadway earlier this month.

Tom Henry Croy, 44, has since died at University Medical Center of El Paso after being discovered on Nov. 6 in the 200 block of west Madrid Avenue near Alameda Boulevard with severe head trauma.

Police said someone noticed Croy lying on the street about 9:30 p.m. that nigh and then called 9-1-1 for help. But authorities have been unable to determine what caused his injuries and how he ended up in the road unconscious. 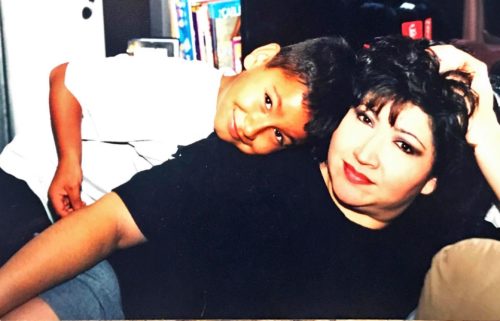