The court heard arguments from a group of business owners who claimed the administration of Gov. Michelle Lujan Grisham overstepped its authority in imposing fines higher than $100 citations.

The five-member court ruled without dissent against the business owners who sued and Chief Justice Michael Vigil said the “Legislature has clearly given the governor that authority.”

The state Supreme Court did not make a decision on another claim that the restrictions in response to the pandemic may require government compensation for businesses.

Carter Harrison, an attorney for several business owners, argued that the health-order violations could be sanctioned with fines of up to $100 and up to six months in jail.

But Matthew Garcia, a lawyer for the administration, said Lujan Grisham has the authority to impose steep fines.

“What we’re trying to get here is immediate compliance because the only tool we currently have to stem the transmission of COVID-19 is social distancing,” Garcia told the justices.

State officials have issued the $5,000 daily fines to 16 businesses amid a backlash against the public health orders affecting restaurants and other establishments. 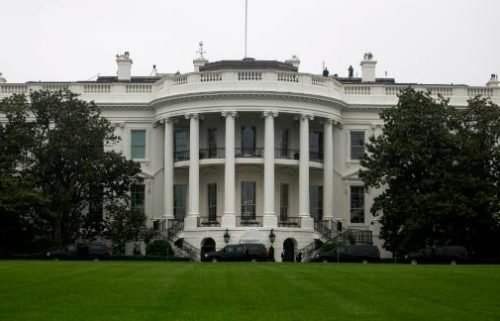