The four-week competition kicked off Sunday, with competitors able to showcase their recipes in a "single-elimination bracket-style tournament," made up of the top 24 New Mexico salsa brands from the 2019 "Battle of the Salsas."

"Competition is a key part of the fair, and it doesn't get much bigger than the annual Battle of the Salsas," wrote State Fair General Manager, Dan Mourning. "When we began planning the virtual fair, we knew this bracket-style tournament would be right up our alley."

Judges will have a blind tasting of the 'final four' salsas on September 23rd.

The virtual competition will run on the state's website. 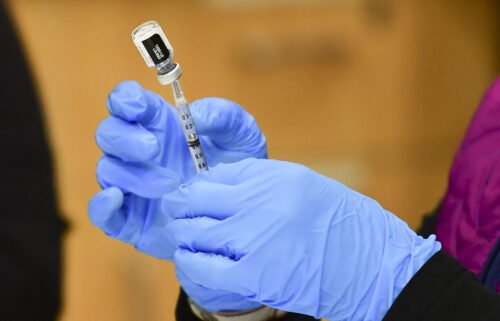 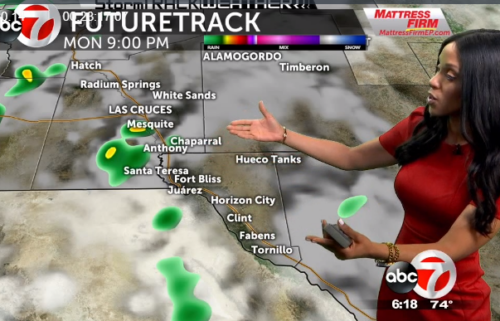