SANTA FE, New Mexico -- Gov. Michelle Lujan Grisham held a news conference Friday afternoon to announce a series of reforms to New Mexico's unemployment system, which paid out almost $4 billion dollars in relief over the course of the pandemic.

The reforms come as the state Legislature's finance committee estimated that New Mexico's Workforce Solutions Dept. overpaid jobless benefits by $250 million, of which $100 million was said to be the result of fraud.

Lujan Grisham vowed to aggressively go after those individuals who defrauded the state.

The governor also promised system improvements, saying that the state's current unemployment system is outdated and could not account properly for added jobless benefits authorized by Congress during the pandemic.

In addition, Lujan Grisham said she wants to focus on refining and fixing the Workforce Solutions operations center, adding staff to improve the ability to effectively field and process calls from unemployment applicants.

“New Mexicans expect and deserve a state government that can deliver for them no matter the circumstance,” Lujan Grisham said. “It’s our job to fix it – to get solutions now and to make sure everything we do has a long-term evaluator impact. We will keep getting New Mexicans the unemployment assistance they are entitled to, and we will help New Mexicans who are able to work get back to work, and this department – this entire government – will always be accountable to New Mexicans,” she said.

Friday's announcement also came roughly two months after Workforce Solutions Secretary Bill McCamley stepped down amid what he said were threats and safety concerns after a year of managing the surge in jobless claims due to the pandemic.

You can watch the announcement in the video player below and also see the news release issued by the governor's office. 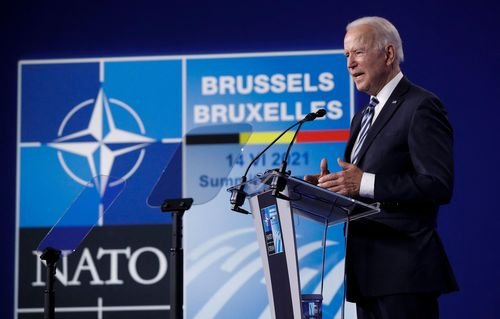 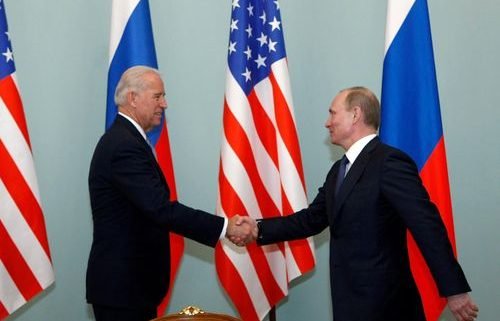 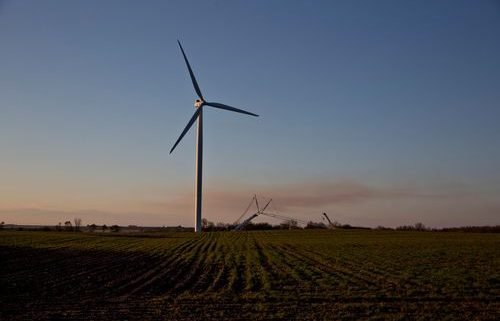