SUNLAND PARK, New Mexico -- The Sunland Park Fire Department saved a woman who fell from the border wall while on a search and rescue mission to find two people in a separate incident Wednesday night, according to a tweet by the department.

UPDATE: Search has been terminated, unable to locate the individuals. On an unrelated incident, personnel responded to a female with bilateral lower extremity injuries after falling from the Border Wall near Mt. Cristo Rey. Patient transported to the ER in stable condition. pic.twitter.com/CBIILhOqSJ

The two individuals were not found.

During the search and rescue, Sunland Park Fire ended up helping another woman who fell from the border wall near Mount Cristo Rey.

The woman was taken to the hospital and is in stable condition, according to the tweet. 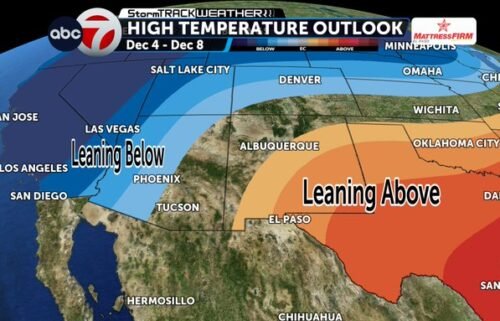