SANTA FE, N.M. (AP) — The final price tag for a settlement reached by New Mexico Gov. Michelle Lujan Grisham and a former campaign spokesman is now $150,000. The latest round of payments to settle accusations of harassment are disclosed in a mandatory campaign finance report that the Democrat’s campaign filed Monday. The staffer had said Lujan Grisham dropped water on his crotch and then grabbed his crotch during a 2018 campaign staff meeting prior to her election. The twice-annual report on campaign spending and contributions shows the governor has raised about $2.5 million since April. Several Republicans are vying to take back the office. 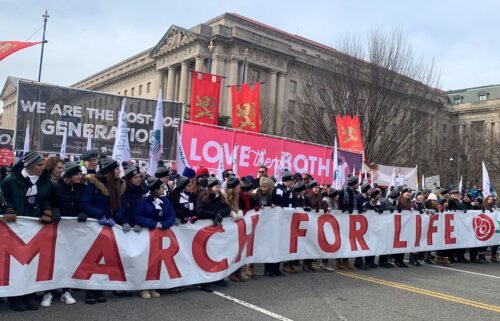