Word of his reported death comes after he was said to have recently undergone heart surgery that left him in "grave" condition.

The vice director of HKSTV Hong Kong Satellite Television, who is also a niece of the Chinese foreign minister, said a "very solid source" told her that Kim Jong Un had died.

There was no immediate confirmation from North Korea, nor has the report been independently verified as yet by any news media outlets in the western world.

The overseas satellite report of the North Korean leader's death was first disseminated by the Newsweek-owned International Business Times.

There was also a viral image circulating on social media that claims to show Kim Jong Un lying dead inside a glass coffin. The image's authenticity cannot be determined. 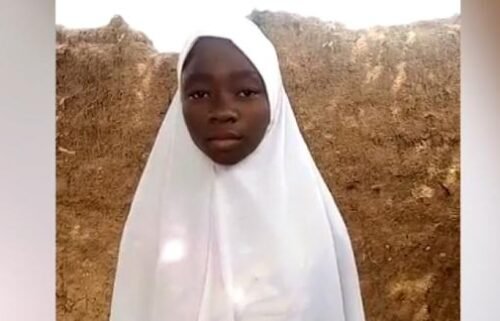