MINNEAPOLIS, Minnesota — A medical examiner in Minnesota has now classified George Floyd’s death as a homicide, and says Floyd’s heart stopped while he was being restrained by police and had his neck suppressed.

The report Monday listed as “other significant conditions” that Floyd suffered from heart disease and hypertension, had fentanyl intoxication and recent methamphetamine use. (You can view the full report at the bottom of this article.)

The independent autopsy found that Floyd died of asphyxiation due to neck and back compression when a former Minneapolis police officer held his knee on Floyd's neck until he stopped breathing, ignoring his cries of distress.

A Minneapolis police officer has been charged with third-degree murder in Floyd’s death, and three other officers were fired.

Bystander video showed the officer, Derek Chauvin, holding his knee on Floyd’s death despite his “I can’t breathe” cries until Floyd eventually stopped moving. His death has sparked days of protest, some violent, across the nation. 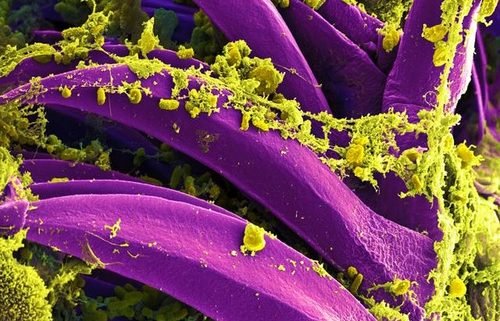