Woods was driving at an estimated 84 to 87 mph - nearly twice the speed limit - during the Feb. 23 accident in Southern California, Los Angeles County Sheriff Alex Villanueva said at a news conference.

The car was moving at 75 mph when Woods struck a tree, the sheriff said.

The golfing great had no signs of impairment, Villanueva said.

Villanueva said last month that the cause of the crash had been determined and the investigation had concluded.

"We have reached out to Tiger Woods and his personnel," Villanueva said. "There's some privacy issues on releasing information on the investigation so we're going to ask them if they waive the privacy and then we will be able to do a full release."

Woods’ team gave permission for the details to be released, Villanueva said, adding that under California law, these reports are confidential unless the release is approved by those involved.

Woods was alone, driving a 2021 Genesis GV80 SUV, when he crashed on the border of Rolling Hills estates and Rancho Palos Verdes.

The vehicle hit the center median, crossed into the opposite lane and then hit the curb and a tree, the sheriff said in February. The GV80 rolled over several times and was found several hundred feet away from the center divider with a deployed airbag.

In February the sheriff said no charges were anticipated against Woods, calling the crash "purely an accident."

Woods, who was wearing a seat belt, was taken to a hospital where he underwent a long surgical procedure on his lower right leg and ankle, officials said. Days later he was moved to another hospital for follow-up procedures.

Woods said in a March 16 statement that he was back home in Florida and continuing his recovery.

"He’s fully focused on the recovery process," McIlroy said. "And I feel like he’s mentally strong enough to get through that. And once he does, broken bones heal, and he’s just got to take it step by step." 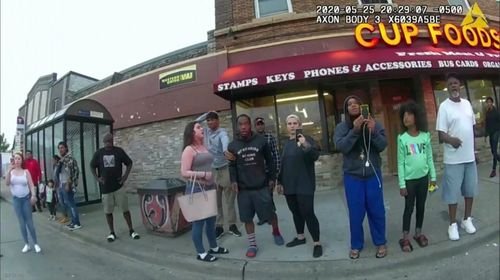 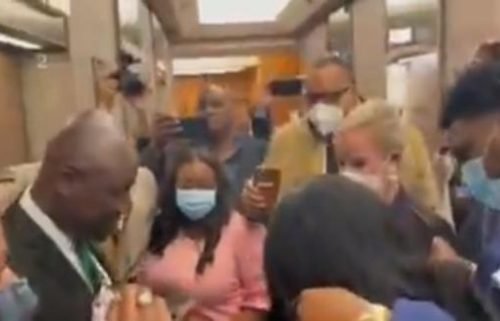 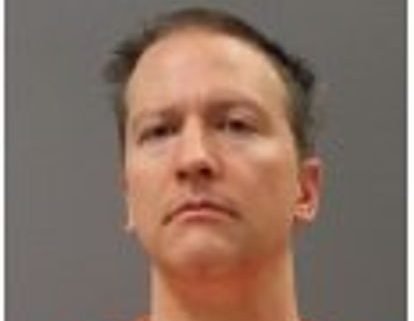 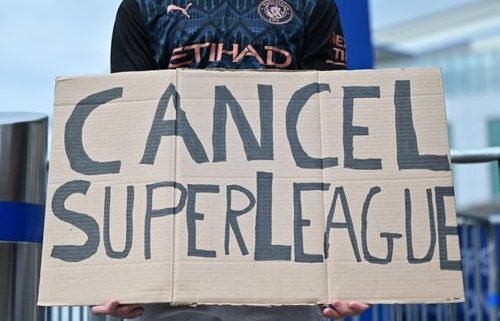