The European Union’s top court has ordered Poland to pay a daily fine of €1 million ($1.2 million) for failing to suspend a disciplinary chamber for judges that the bloc says breaches EU law, in yet another escalation of the conflict between Warsaw and Brussels.

The European Court of Justice (ECJ) said Wednesday that Poland was breaking the law by maintaining the disciplinary chamber of its Supreme Court, a body that’s deemed to be incompatible with EU law.

The ECJ said in a July judgment that the chamber did not “provide all the guarantees of impartiality and independence and, in particular, [was] not protected from the direct or indirect influence of the Polish legislature and executive.”

The Polish government announced in August it would abolish the disciplinary chamber “in its present form,” as part of a new judicial reform “expected to be launched in the coming months”, but has yet to deliver on that promise.

The €1 million daily fine goes into effect on Wednesday and will be imposed every day until the Polish disciplinary chamber is abolished, the ECJ said.

The financial penalty had been requested by the European Commission in September and the decision marks the latest turn in an increasingly bitter dispute between the Commission and Poland on the rule of law and the independence of the judiciary.

Polish Prime Minister Mateusz Morawiecki said last week he was ready to resolve disputes with Brussels, but added his country would not bow to “blackmail,” sparking fears of a potential ‘divorce’ between Poland and the EU.

Earlier this month, Morawicki dismissed the idea of “Polexit” — leaving the bloc — as popular support for membership remains very high in Poland, which has benefited enormously from EU funding since it joined in 2004.

But the conflicts between Brussels and Brussels are piling up.

Earlier this month, Poland’s Constitutional Tribunal ruled that parts of EU law are incompatible with the Polish constitution, undermining the legal pillar on which the union stands. European Commission President Ursula von der Leyen warned Poland that its challenge to the supremacy of EU law called into question the very foundations of the 27-nation bloc and could not go unpunished.

The European Parliament then voted overwhelmingly to condemn the Polish ruling and pressed for funds to Poland to be withheld.

And last month, the ECJ imposed a daily €500,000 ($586,000) fine for each day Poland continues extracting coal at an open-pit mine near the Czech and German borders. The European Commission ordered Poland to stop operations at the Turów lignite mine in May following a lawsuit launched by the Czech Republic. Poland has so far failed to comply with the order. 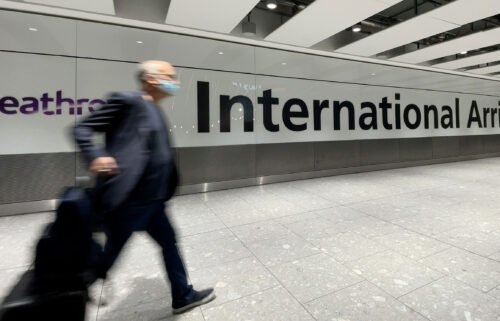 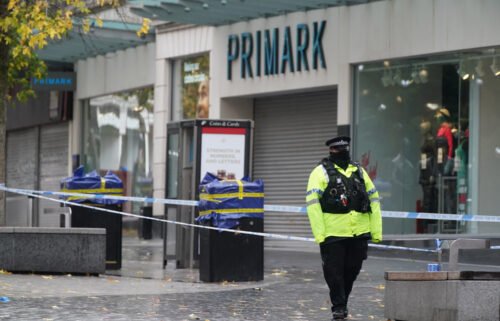 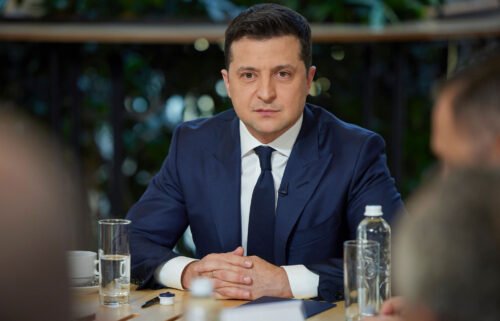