EL PASO, Texas - It was an exciting Thursday night of high school football in the Borderland.

Only two games on the schedule, one in Las Cruces the other in El Paso.

The biggest showdown took place in the City of the Crosses as Las Cruces and Centennial squared off for first place in their district.

Both teams entered the night 2-0 in district play.

It appeared the Las Cruces Bulldawgs would run away with the victory after leading 41-14 in the third quarter.

But the Centennial Hawks would score 28 unanswered points to take the win by a final score of 42-41.

Centennial takes sole possession of first place in their district.

In El Paso, it was a battle in district 1-6A between two teams needing a win in district play, Montwood versus Americas.

Americas would start the game strong going up 21-0 in the first half.

Montwood would make it interesting in the second half pulling within 8 points, but Americas would hold on for the 28-20 victory.

Americas improves to 3-1 in district play, while Montwood falls to 1-3 in district. 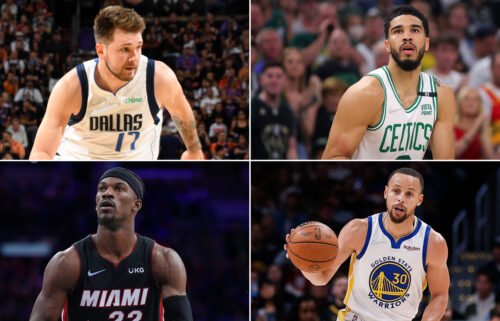