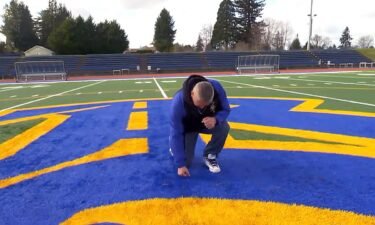 EL PASO, Texas - Round Rock stranded the tying run at third base in the ninth inning Thursday, as the El Paso Chihuahuas hung on to beat the Express 2-1.

Scholtens has struck out 12 batters in his last seven innings.

Chihuahuas reliever Parker Markel struck out all three batters he faced and now has 80 strikeouts in 49.2 innings this season.

Ivan Castillo went 2-for-3 with an RBI single and has reached base multiple times in two straight games.