The Aggies are set to introduce former Minnesota head coach Jerry Kill as their 19th coach in school history, with a press conference scheduled for Monday at 3:30 pm.

Kill most recently has been serving as the interim head coach at TCU, stepping for the previously fired Gary Patterson. Kill began the season as an offensive analyst with the Horned Frogs.

The move reunites Kill, 60, with Moccia from when the two held the same positions at Southern Illinois from 2006-2007.

Most notably, Kill served as the head coach at Minnesota from 2011-2015, where he won Big Ten Coach of the Year in 2014 and took the Golden Gophers to three bowl games.

However, Kill retired from coaching midway through the 2015 season due to health problems stemming from epilepsy. Kill has suffered numerous seizures in previous gamedays and took a leave of absence from the Golden Gophers during the 2013 season to focus on his health.

Prior to his time at Minnesota, Kill was the head coach at Northern Illinois. Despite inheriting one of the worst programs in America at the time, Kill took the Huskies to a bowl game in each of his three seasons with the team.

A native of Cheney, KS, Kill has also served as the head coach at Division II schools Emporia State and Saginaw Valley State.

At New Mexico State Kill takes over for Doug Martin, who was let go after nine seasons in Las Cruces in which he went 25-74. Martin did lead the Aggies to their first bowl win in 57 years, a 2017 Arizona Bowl victory over Utah State. 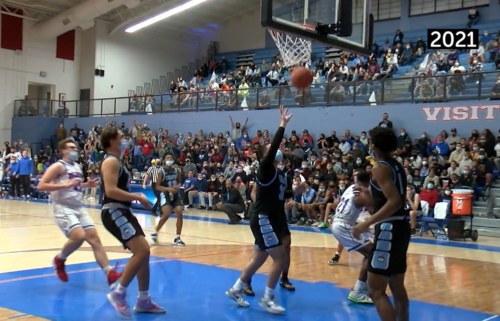